Carl, the 14 year old son of the wealthy Jefferson family had been kidnapped. Greg, his father, had received a mysterious txt not to call the police and to await further instructions. It was all he could do to keep calm in front of his daughter and wife as they waited to hear from the kidnappers and the ransom they expected for his son.

Finally, his phone rang from an unlisted number. Greg readied himself for the worse.

“We’re glad you can follow instructions and that you’ve kept this from the police. We wouldn’t want anything to happen to your boy.” stated a garbled and sinister voice.

“Your brat is fine as long as you cooperate. You’ve made a lot of people mad for how you do business Mr Jefferson. You profited well from that mining bankruptcy. $2 million dollars should be nothing to get to us by tomorrow for the life of your precious son.” hissed the garbled voice.

“I lost money too and I’m barely keeping up appearances. The best I can get you is $1 Million.” Greg negotiated back desperate for his son, but knowing his limited resources. “It’s almost everything I have, but it’s yours for my son.”

“It’s all you’ve got,” mocked the voice. “Very well we accept, but know that we’ll need to make other arrangements to make up the short fall on our asset. Though with what you’re giving us you won’t be getting all of your son back.

“No, don’t hurt him! It’s all I’ve got. He’s only 14, please don’t maim him for life over my shortcomings.” pleaded Greg.

“We’re not barbarians, slicing off ears and fingers. But you do know how important it is to get a good return on an investment even if it does require some repurposing…” laughed the unnamed voice.

Greg was then given instructions with what to do and to await word on where to pick up Carl.

After many nerve wracking hours Greg was told he could find Carl on a train car at the end of the East Line at midnight, which was only 15 minutes away. He raced to the location and began calling out “Carl! Carl!”

“I’m over here Dad,” yelled out a female voice.

Greg was dumb founded when he found her tied up.

“It’s me Dad. I don’t know how, but they put me in this hooker’s body. They said it was for you short changing them and they’d make another million by selling my boy body off to some old rich man who wanted to be younger. They told me to warn you not to go after them.” explained the lady who was now his son.

Thankfully, the kidnappers had given Carl his new ID. After explaining to his wife and daughter what had happened the welcomed “Juanita Alverez” into their family. To outsiders she was the Jefferson’s new maid, a reformed prostitute. But to them, it was their son Carl. 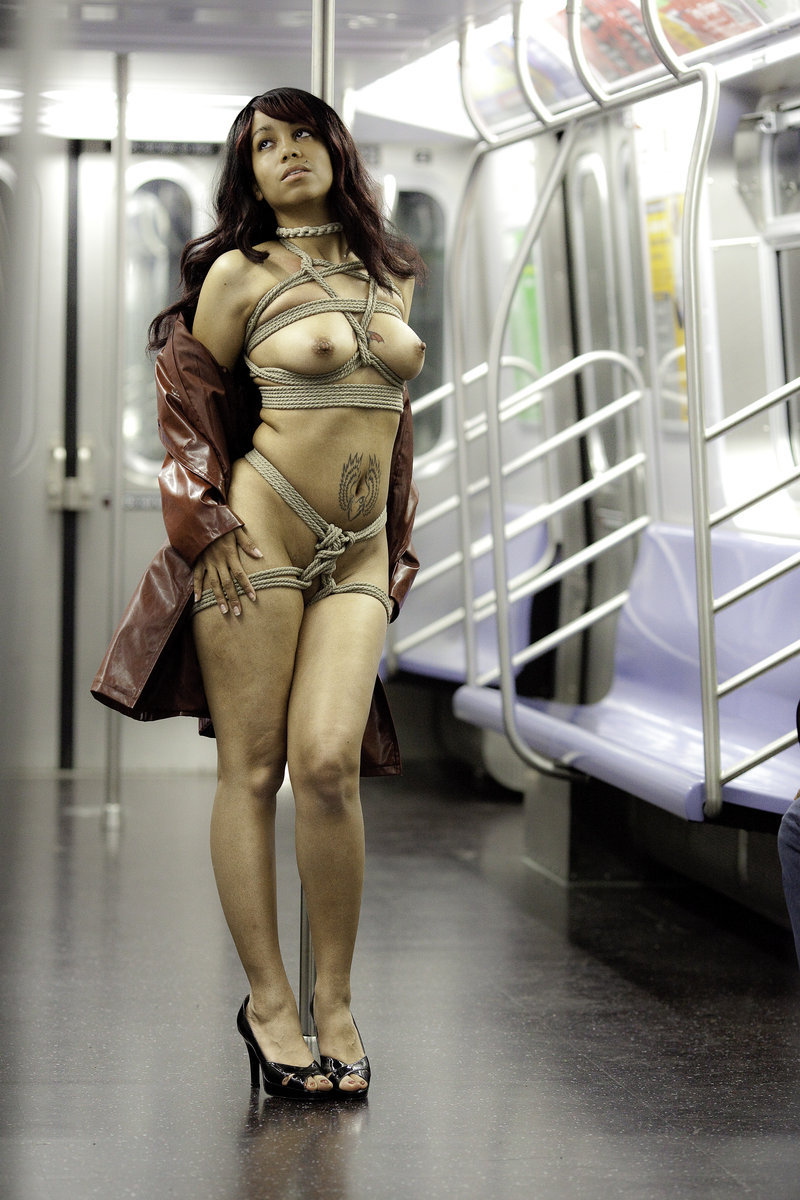