**So the first time I posted this the image link broke or something? I found another host on tumblr that I hope works**

Shaun had always been a savant at Call of Duty ever since he picked up the controller at age 13. At 20, Shaun still played Call of Duty every day with hopes of going pro.
He was used to getting pm’s from butthurt players after winning, but after carrying a game of domination on Skidrow he received a message that interested him.
“1v1 me bro. Rust, Quickscopes only, winner owns loser.” – DarkVibes
Shaun was confused about the last part, but confident in his skills, he pm’d back accepting the challenge.
As they both loaded into the map, DarkVibes’ mic turned on and a deep breathy voice said “Let’s make this interesting. First to 10 kills wins, but after every kill you get to change the other person.”
Shaun rolled his eyes. Clearly this guy was crazy and probably was an easy win.
“Whatever bro.” He responded, leaning forward prepared to go full tryhard to protect his reputation.
Then something odd happened. Shaun immediately died upon spawning in. He didn’t see where DarkVibes was and he barely had enough time to take a step. Looking at the killcam he saw that DarkVibes was clearly hacking, killing Shaun instantly from a safe part outside the map.
“What the fuck,” Shaun said, “you’re just a lame fucking hacker.”
“I never said I wouldn’t be.” DarkVibes responded
Suddenly, Shaun’s hair grew until it reached his mid back. His new hair obscured his vision but he just brushed it aside without noticing. Even if this guy was a hacker, Shaun was still confident he could get to 10 kills before him.
Shaun died again after respawning.
His face softened and took on feminine features.
Again.
His body shrunk down and his hands became dainty.
Again.
His voice became high pitched and girly.
Again.
His clothes changed to a turquoise top and white panties.
Again.
His cock shrank down into a sensitive clit as his balls retracted inside of him, leaving a slit.
Again.
His breasts grew an extreme amount, spilling out of his small top.
Again.
This time Shaun became horny. There was an unfamiliar wetness in his groin and his nipples perked up. But Shaun was still laser focused on the game.
Again.
Shaun’s mind felt fuzzy. Years of experience playing Call of Duty was rapidly leaving his brain, being replaced of years of experience being a slut. Quickscopes replaced with how to give perfect blowjobs, dropshots replaced with how to properly put on makeup, getting nukes replaced with getting gangbangs. At this point Shaun couldn’t even play the game, he just held the controller awkwardly but his eyes were still staring intently at the screen.
Finally, Shaun died one last time to DarkVibes and became Samantha. Samantha was a camgirl who played videogames (poorly) on camera while stripping down and putting on a show for her viewers. She loved the idea of performing for anonymous viewers she would never see. However she did have a boyfriend. She had a long distance relationship with a user named DarkVibes, who would pop into her chat every now and then. 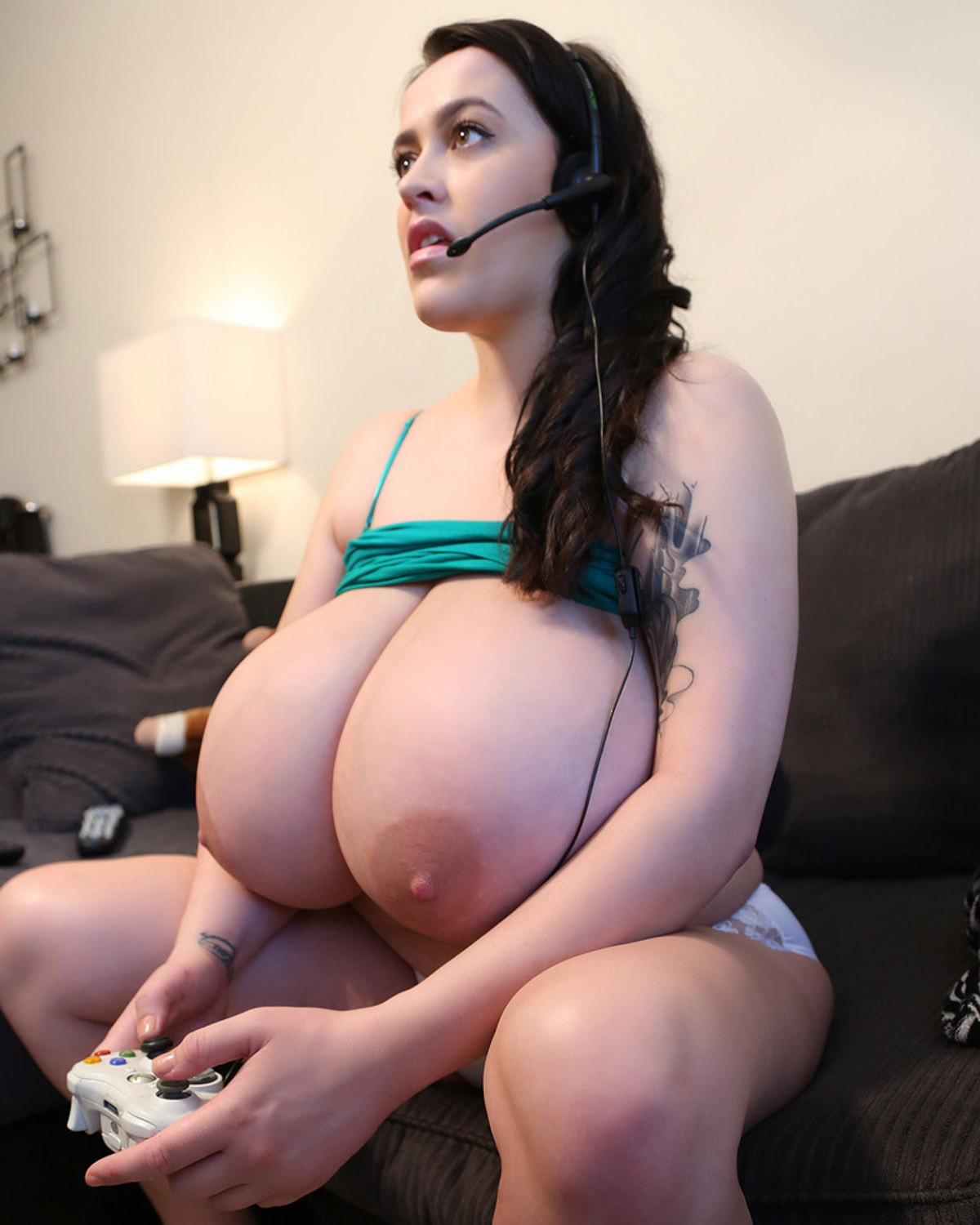