Jeff was tired of the TG caption site he loved to visit, being frequently down. He used a book which he thought would give him information on what to do about the site, perhaps fixing it. However, as he read more and more of the book, he realized it was not to fix websites, but was something else entirely, disguised as a PC tech book only in name. After ready more and more, he suddenly felt different after a warm flash of light washed over him. We see him here looking stunned after the transformation, the change in the captions he frequently wrote about male to female had come true for him, he was now a young woman. As she looked at her soft skin and ample new natural breasts, he wouldn’t be so much worried about the site being down now. He, well she, had more important matters to attend to after the change. 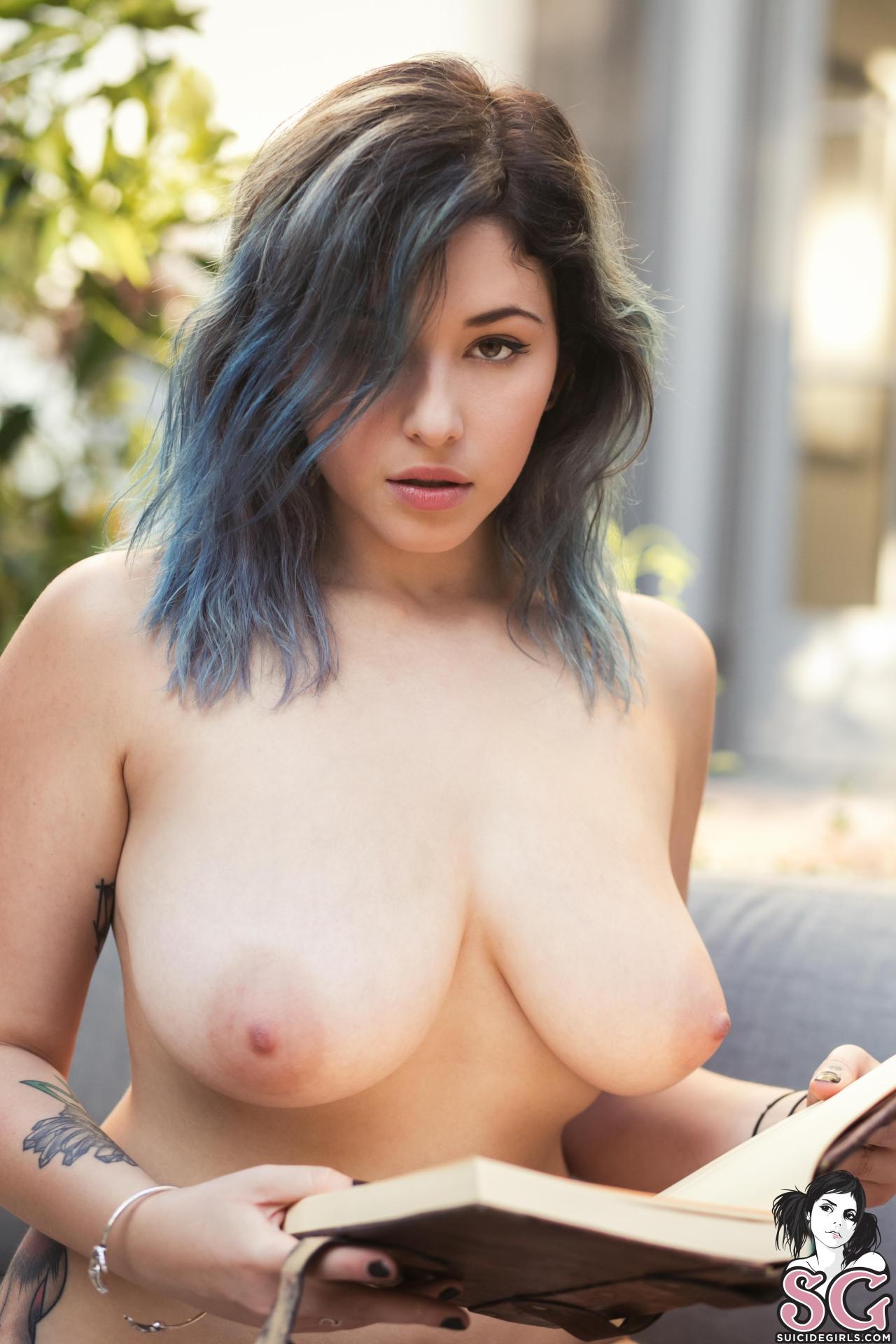