Harry made a passing wish into a quarter operated wish machine outside his local shopping mart. It was a new machine, and look strangely enticing. Harry being single and having a thing for businesswomen, made a passing wish just to test this machine validity.

“I wish I was with a businesswoman who had everything in common with me and would never leave me,” said Harry thinking this would get him a lifelong partner.

Suddenly he was in a high rises building teetering in strappy heels in a tight black dress and with large breasts weighing on his chest. Hair was blowing into his face, and dark, and as he sat back on the ledge to regain his balance and composure, pushing the hair back, he realized at that moment his wish went every wrong.

He realized not only was his chest huge, but his butt was too, and his hips were extreme was well. Definitely a curvaceous woman, and ironically, the body type he was actually looking for in a partner. He hefted his breasts, realizing just how real they were, and touched the crotch area of his dress, pushing inward with his smaller hands and longer nails, realizing it was very flat and empty there now. No mistake, he was a woman… but he was not dressed like a businesswoman.

Then a strange man arrived, “Harriet, babe, let’s go, I’ve found several clients for you at this office building who are in need of your services. No doubt you are a different kind of businesswoman here, but I know you’re ready to get down to business with this men, and make us both some good money, honey.”

At that moment, Harry’s heart raced, realizing he was now a different “businesswoman”, he was an escort for these businessmen, and with the body he now had, they would be all over him. He needed to find that machine ASAP, but for now he had business to do, and his “pimp” would probably not allow him to leave or do otherwise!

Unfortunately for Harry, now Harriet, she would find the machine now gone, along with any hope of becoming Harry again, and she would now be a businesswoman, a businesswoman for pleasure… though she had to admit the sex wasn’t that bad and some of the guys were hot… perhaps there was more to this change than just her body. 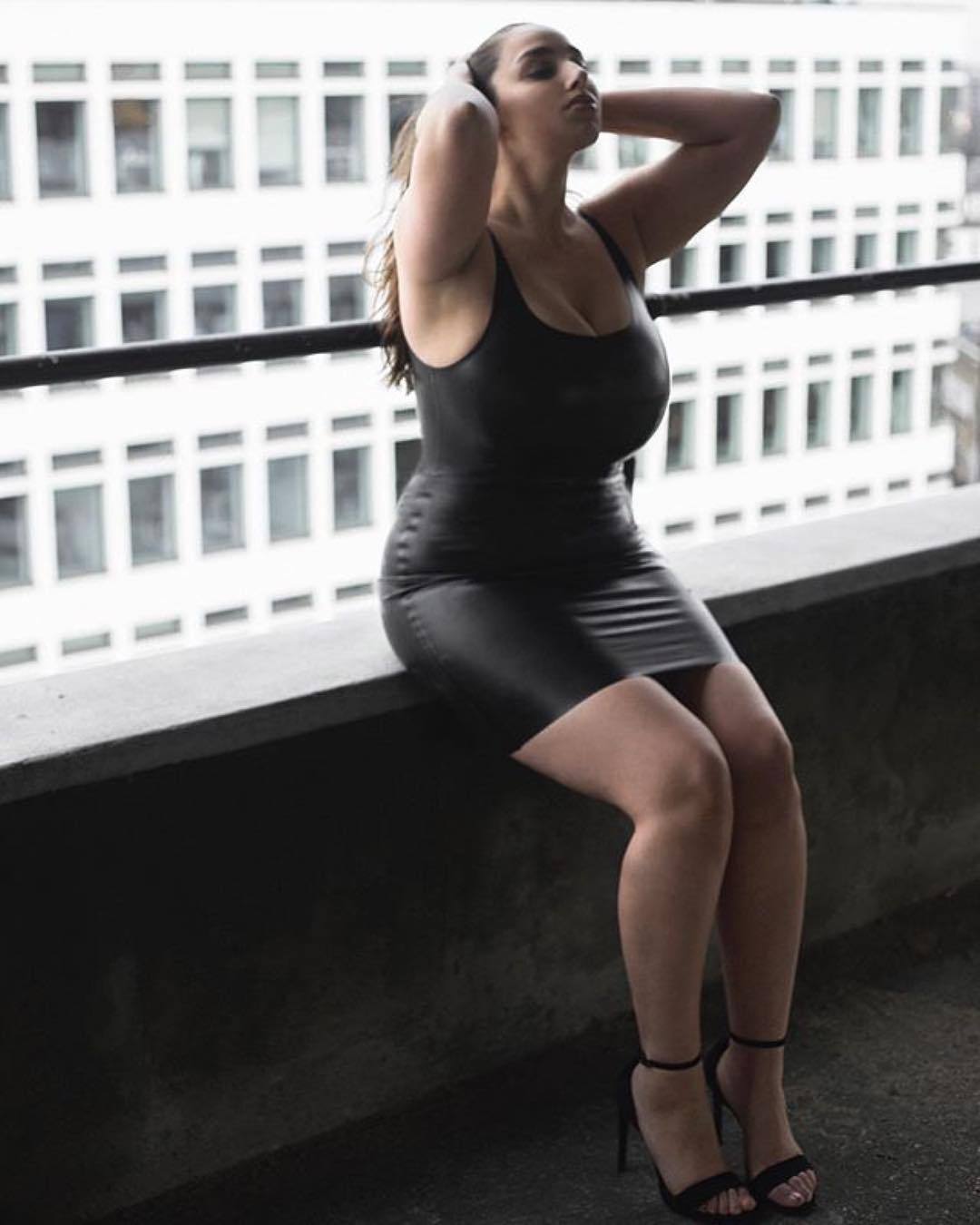