Francis tried to concentrate on the book and ignore the sensations of wetness emanating from his cunt, but he failed miserably. He squirmed and squeezed his legs together in his sister’s tight white slacks, looking up at the wall clock.

Shannon had used some weird magic to take his body to go to a party (to experience being “one of the guys,” she’d said), and she’d promised to be back by midnight, but by now she was late. When would she return?

“Fuck her,” Francis said in Shannon’s soft voice. “And fuck me; I’m lying here bored and wet, so I’m gonna just play with myself. What can she do to stop me?”

Shannon arrived home late and rushed to apologize. “Francis,” she called from the door, “I’m sorry, I had some car trouble. It was a helluva party, though.” Silence. “Francis?” she asked, and then discovered her own body sleeping, splayed upon the bed with fingers resting on her crotch.

(Hmm, maybe it’s not the best time to swap us back just yet, Shannon thought to herself…I think I’ll do a little exploring too. ) 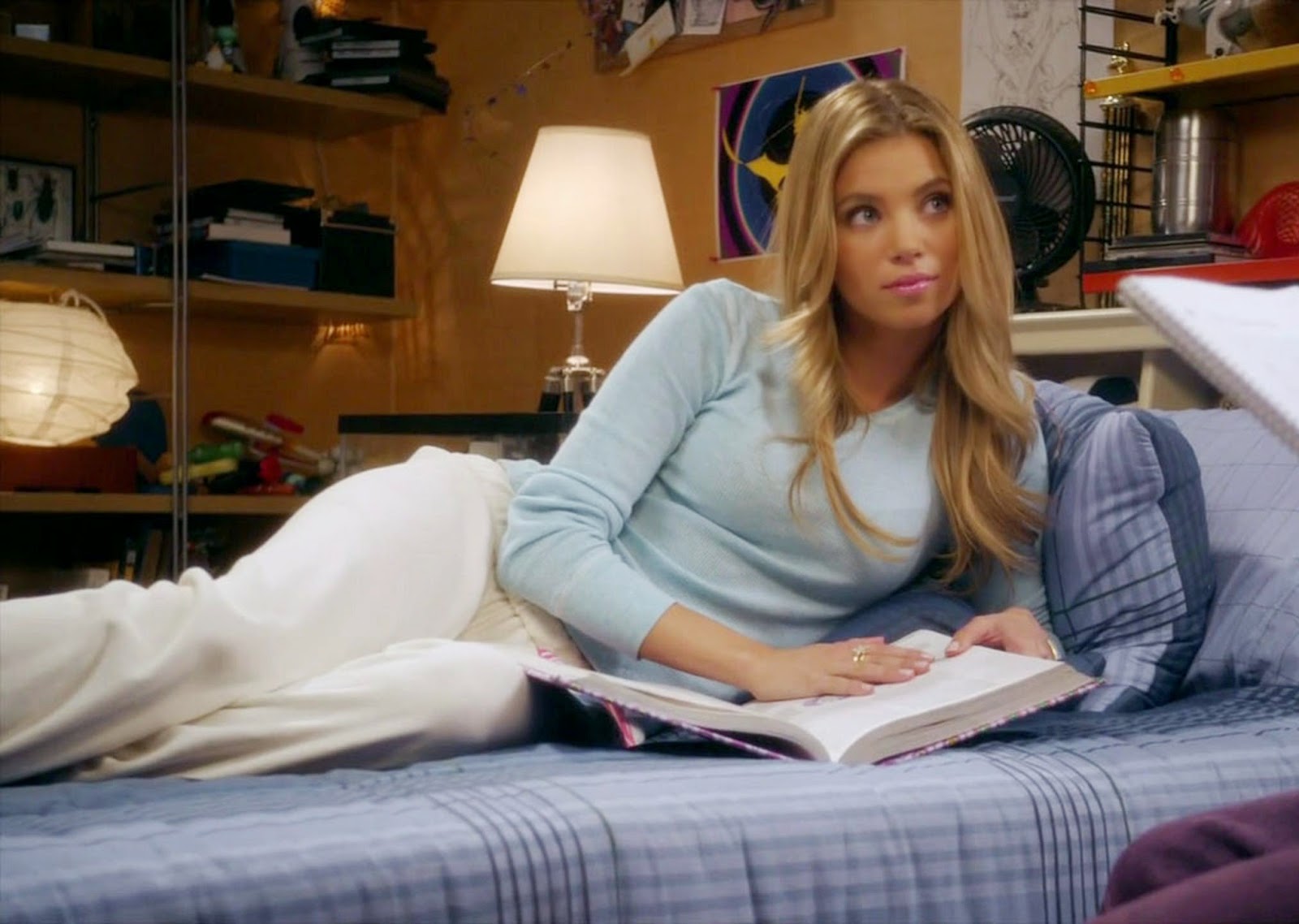