Robert seemed less than amused for it. He stared at me with an expression like, “are you serious?”

Of course I’m serious. I stood awaiting for the effect to kick in. The effect was a sort of hypnosis–the victim of the booby trap would start to believe that the first man he/she lays their eye on is their best boyfriend. And I was that boyfriend.

“Make love to me,” Robert said. “Of course,” I responded. And started to caress her soft body. The effect wouldn’t last an hour–after a day or so, he’d be back to his old body and mind. But I can’t believe he fall for it everytime! Maybe he’s… enjoying it. heh. 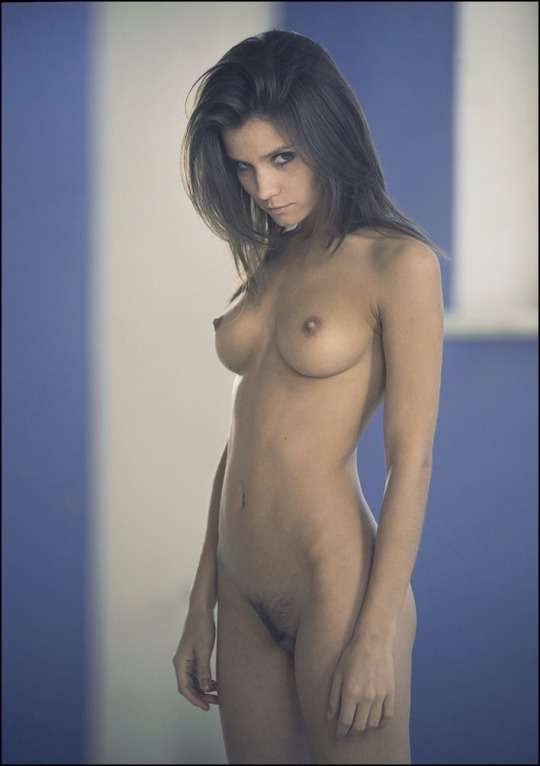