Writer’s Note: I included a bunch of little nods to video games you might appreciate. And yes, technically the picture shows a European Mega Drive, not a Genesis.

I had just gotten home from another fantastic Too Many Games expo, with of course, a new batch of games. I had finally gotten my hands on a copy of Wacky Races on NES, among other less notable games. However, one of these was special. It was a homebrew Sega Genesis game called, “Bonus Stage”. The tagline on the front of the cartridge was, “GET POINTS FOR YOUR LIFE!”, in an obnoxiously 90’s font. I had scoured the internet for the origins of this game, but for some odd reason, there was nothing about it.

I eventually decided to check it out. I popped it into my Genesis and turned it on to be greeted by a screen that said, “THIS GAME REQUIRES THE SEGA ACTIVATOR TO BE PLAYED PROPERLY”. I sighed as I went into my closet and dug out the damned peripheral, thinking all the while, “This thing sucks, why would anyone implement it into their game?”

As I stepped into the Activator’s ring, the game started, which I thought was somewhat odd. I shrugged it off, thinking it was the Activator’s regular bullshit acting up, and started to play. It was a 2D platformer with colorful graphics, and a… not animal mascot! I was relieved that this might be unique, until I saw my character: a digitized sprite of ME. Y’know, like the stuff you’d see in Mortal Kombat or something of the sort. I was taken aback by this, but continued to cautiously play. The goal was to collect 35… panties… within 60 seconds. Surprisingly, the Activator worked very well, and I was easily able to get all 35 pairs of undergarments well within the time limit.

As congratulatory text displayed on screen, a digitized voice came out of my speakers, saying, “Here’s your award, have fun!” The Activator then proceeded to zap electicity onto my body, making me stumble into my game shelf and black out almost instantly.

As I awoke, I felt something weighing down on my chest. I looked down to see two plump breasts attached to my chest, held up by a cute, pink bra.

“Oh shit oh shit oh shit… what happened” I proclaimed to myself as I reached down to check if my dick was still there. Sure enough, all I found was a slit where it used to be, covered by a pair of sexy, pink panties. As I scratched my head and felt my new, shiny blonde hair, I came to a realization.

I then remembered: the Activator. It did this to me. I turned my head however to find the Activator completely missing. I searched high and low throughout my entire house, but it just wasn’t there. I then decided to look inside the game cart for anything weird. However, I found the exact opposite of a new component, there was NOTHING INSIDE THE SHELL. I almost felt as if I was going to cry, until my libido kicked in. I stumbled onto the ground, unable to control myself, as I furiously masturbated for what seemed to be hours. As my climax finally ended, I sighed and thought to myself, “Maybe this isn’t so bad!” I decided to call up my lesbian friend Tara, and told her that she might want to come over soon… very soon… 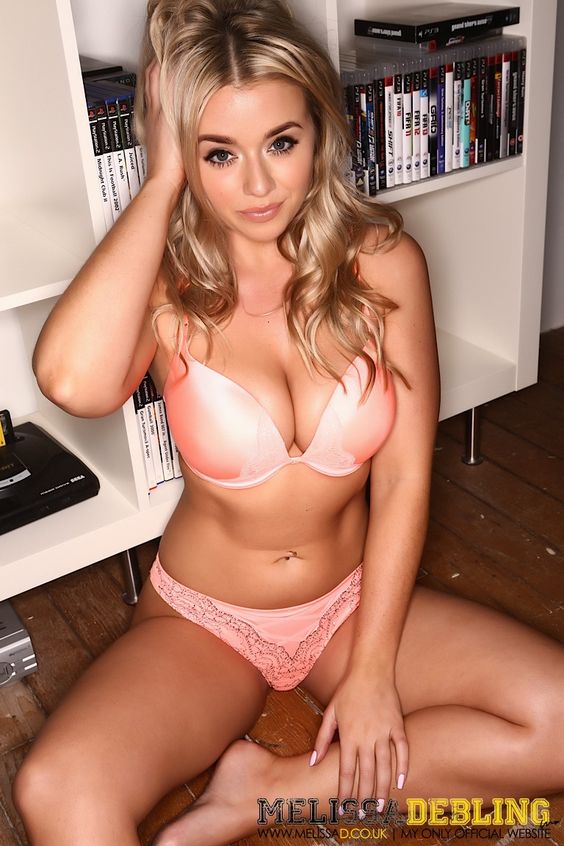