“Ok. Let’s do this” Those were the last words Kevin had spoke before he swapped bodies with his aunt. Amanda wanted to be a teenager again and with the help of her magic book she could fulfill her desire. The only problem was to find a candidate to swap with her, she didn’t want to gave her body to a stranger. Her nephew Kevin was a perfect choice. He was polite and always listened to adults, and the prospect of experiencing a life as the other gender turned her up.

Kevin refused at first, but Amanda knew an easy way to change his mind. She reminded him how she caught him trying on his mother’s clothes, and if he won’t obey she will tell everyone about it. Kevin didn’t want his secret came to light, so he agreed, and now he was stuck in his aunt’s body untli she wanted to change back. Amanda enjoyed her life as a teenage boy, while Kevin was not very amused by working as a waitress and drawing attention from all the guys staring at his rear. He wished it will end soon, but when his aunt came to visit him, she told him she want to keep his body for a little longer, maybe forever. 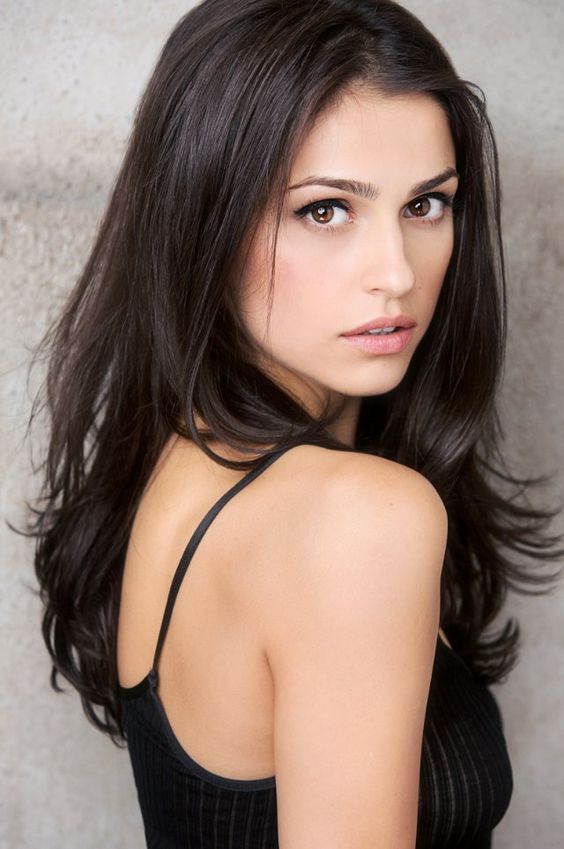