Sara’s sorority hosted an annual Valentine’s Day bash for all Greek life singles on campus. The leaders of the sorority served as hostesses while the sorority members served as waitresses. A member of the leadership board, Sara was to serve as a hostess this year. And all the planning seemed to have gone without a hitch until the morning of the party.

One of her sophomore sisters had come down with some kind of food-borne virus and wasn’t at all fit to participate in the evening’s revelry. She needed a replacement … fast.

Because they didn’t want to just pick some random non-sorority coed, Sara’s best friend, Chloe suggested an alternative option. Thanks to long family history on her mother’s side of dabbling in magic, Chloe had become quite skilled in potions. She offered her services if Sara could convince Ken, Sara’s boyfriend, to volunteer as their replacement waitress.

Ken rarely turned down a request from his girlfriend, but was admittedly hesitant about this one. He knew of Chloe’s “talents” and wasn’t sure he wanted to spend Valentine’s Day as a woman. The urgency of the situation didn’t help; it was already 3 pm and Chloe’s potion would last approximately 12 hours. Sara promised him a “uniquely special” evening after the party if he agreed. Liking the sound her offer, Ken nodded his head and followed the two girls into Chloe’s bedroom in the sorority house.

Chloe had the potion made up in 30 minutes and Ken changed within 15 minutes of downing the frothy substance. He was surprised to find himself shorter than both Sara and Chloe. He was curvier than them as well. Not sure if any of her things would fit him (and positive the thin Chloe couldn’t help), Sara borrowed a gray dress from a sorority sister for Ken to wear. Once dressed and made up (with Sara’s help), he went the girls over to the rooftop restaurant the sorority had rented out for the event.

Feeling both uncomfortable and sexy, Ken gladly stuck close to Sara and Chloe before the event started, even posing between them for a photo. Once the event got started, he found himself becoming more and more comfortable in his new skin. He made his rounds, delivering drinks to guests without any trouble. He even flirted with some of the young men in attendance, very few of whom hesitated to express their appreciation for Ken’s body.

The flirting led to his joining some of the male guests in drinks; even shots. Before he could comprehend his new low alcohol tolerance, Ken was dancing with a handsome student from the school’s baseball team. And while Sara had promised him a special night after the event, he ended up pre-gaming it with the baseball player in the restaurant storage closet before the party was over.

Unfortunately for Ken, Chloe had failed to mention (or simply didn’t realize) that sex made the potion’s effects permanent. While not thrilled with the turn of events upon waking up the next morning, it didn’t take long for Kendra to become a frequent attendee at Greek life events … or school baseball games. 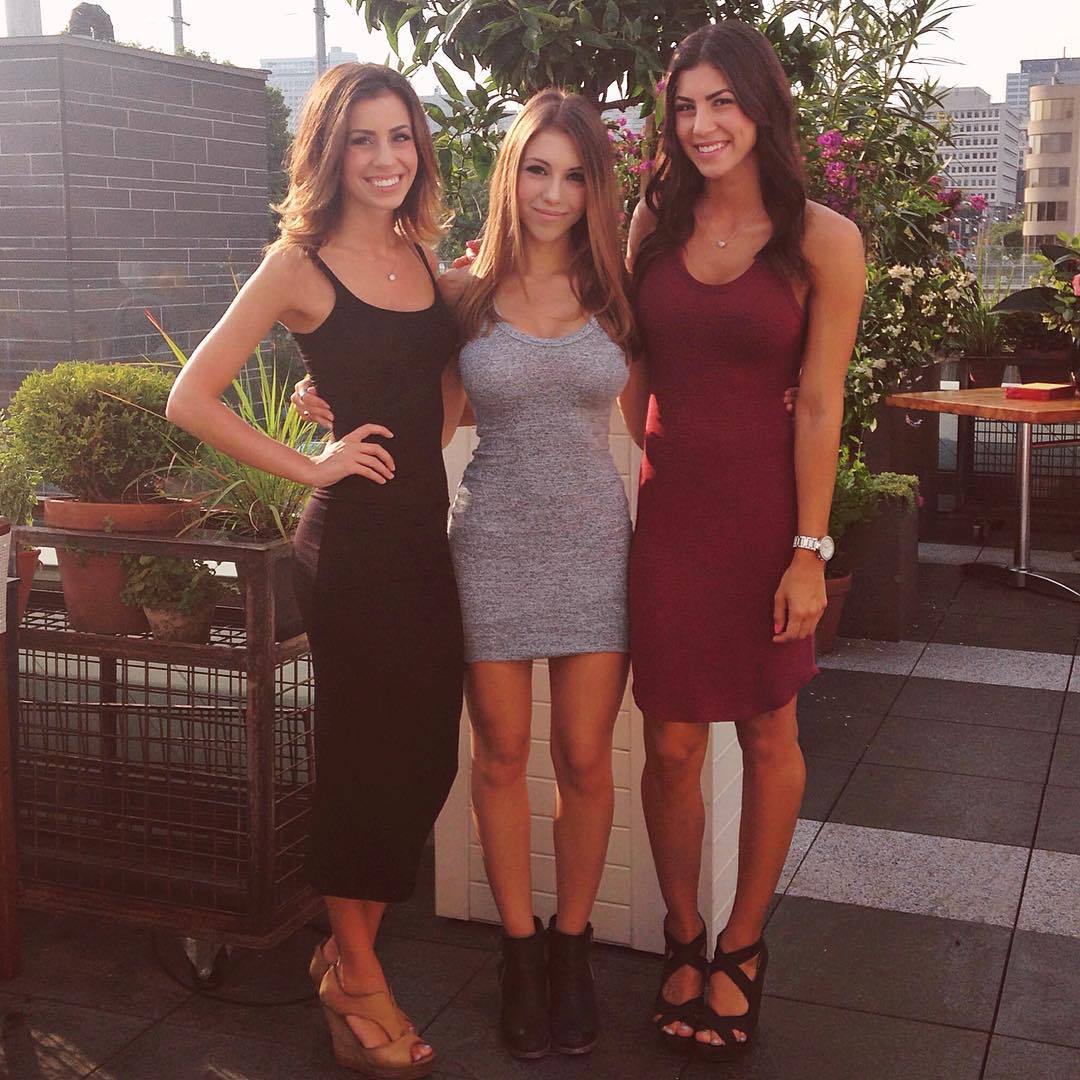