Rich rubbed his eyes and let out a big yawn. He looked around the room noticing a few changes. Rich turned around on the bed feeling a little bit taller than before. Suddenly the door opened and his parents went in, holding a cake. “Happy birthday Heather” They exclaimed. Confused Rich counted the candles. There were four of them. Rich didn’t know exactly whats going on. Just yesterday he was much younger why is he suddenly four years old? Is this the part of the spell?

Rich however didn’t bother himself too much. Soon his girly mind took over and he got excited for the presents he will get today. the day was going to be great. His mom promised to take him to a fun park which was making him really excited. As an adult he wouldn’t even bother about a place like this but since his mind was matching his age Rich was overly happy. Unfortunately his friends won’t be there. Megan was sick while Susie was out of town visiting her grandparents.

At the fun park Rich was running wildly, screaming and jumping with the rest of the kids. It was at the ball pit when someone throwed him in the head. “Hey!” Rich yelled and saw a girl smirking. Suddenly he recognized her as Mandy Sunders, the meaniest girl in the neighboorhood. Rich tried to ignore her but she constantly followed him, throwing plastic balls. “Stop it!” Rich had enough. “Stop it” Mandy laughed mocking him. Rich was about to punch her but he noticed his mom watching. He didn’t want to get into trouble.

Luckily Mandy left earlier and Rich was able to have fun again. When he left with his mom he was smiling all the time. The fun park was a good way to forget about the messed up situation with Sam’s spell and he was able to feel like a carefree kid again. However there was one thing bothering him. When he wakes up next morning how old will he be? 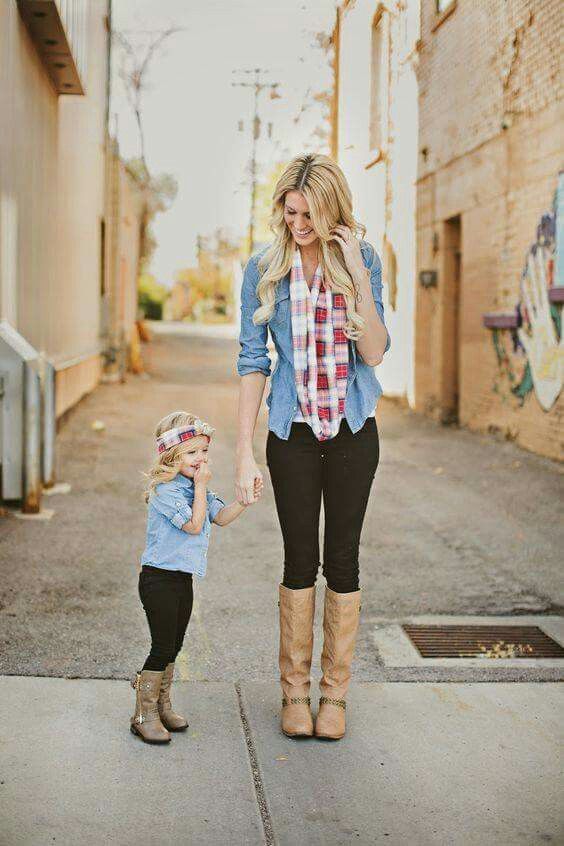