Darren called his girlfriend a cheap whore in front of his friends, and that was the last straw, as she used her family heirloom to make things right.

“Who’s the cheap whore now, Darla,” asked his girlfriend Lana, as a stunned newly changed Darren, now Darla, stared at her girlfriend, and friends in shock and horror.

“Yeah, we know it’s you, but your girlfriend, probably ex now said you were Darla, and a whore, and tonight’s free. So time to take us on, baby,” said Lee.

Darla couldn’t understand as the guys whisked the new whore off her feet, taking her to Lee’s bedroom for some all night fun.

“Guys, I’m Darren,” said the new Darla as she was taken away. 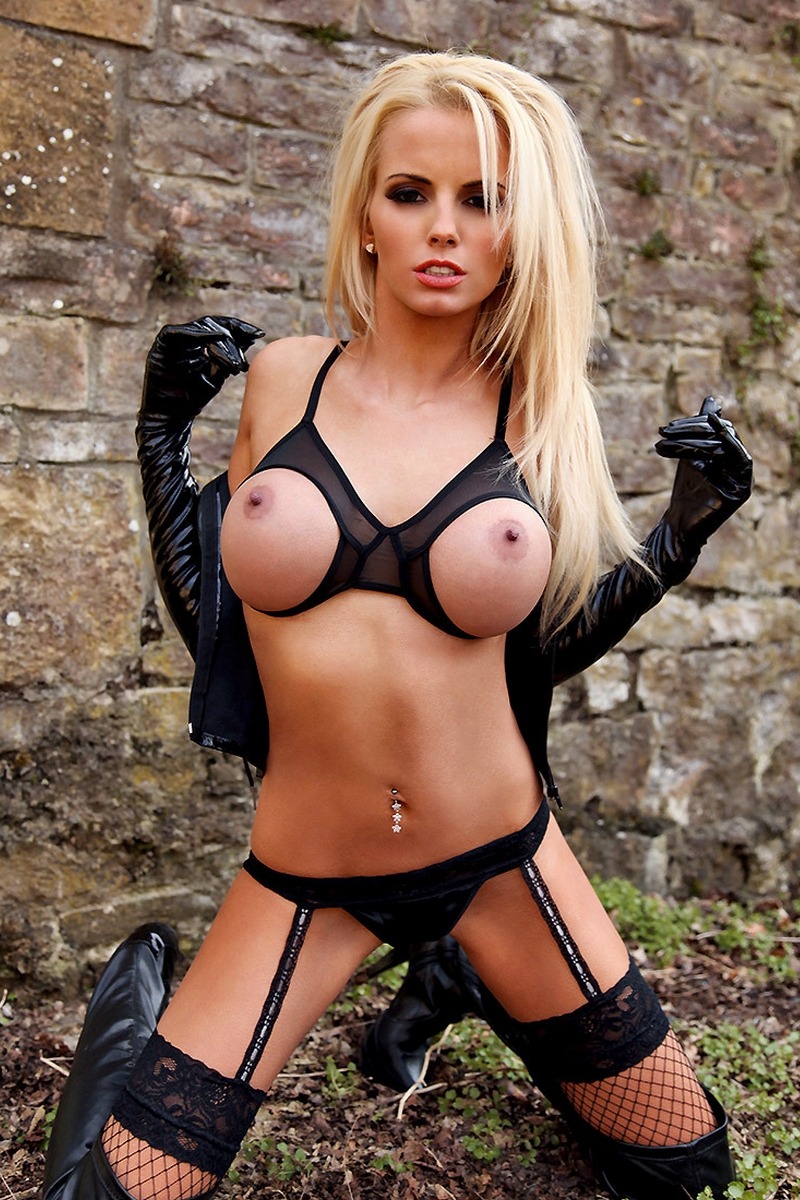