After badmouthing some guys at the fitness center, Tad, saying he was more of man because he could lift more, they decided to tell the manager on him for harassment. The manager was an old man in a bathrobe, and took matters into his own magical hands. As Tad left the fitness center, he turned into a buxom blonde with big natural boobs, and no sign of any muscle tone, his body fat now at an all time high!

As Tad noticed the long blonde hair, and huge boobs under a woman’s turtleneck, then his flat crotch and much larger hips, thighs, and buttocks; he screamed hearing his new higher voice, then braced himself at the door in total shock and disbelief. As he went back in for a mirror, the man in the bathrobe talked to him.

“Miss the yoga club is in the other part of this building next door. This place is for serious heavy weight lifters, and I’m not saying eventually you couldn’t, but I mean come on, you probably couldn’t even lift the bar at this point. Now along with you miss,” said the man in the bathrobe almost smirking.

Tad trying to fight the changes, got on a bench and attempted to lift some weights. He tried 100, then 50, then 25, then finally just the bar, and still couldn’t push it up very well!

Then one of the guys he insulted earlier stood up, “Lady, lady please, this is kind of a man’s type thing, why don’t you leave the heavy lifting to us ok? You are going to hurt yourself.”

Tad screamed and was upset, and the man in the bathrobe played like he didn’t know what happened, and called the police to get “her” out of his establishment! Tad was taken away to the psyche ward eventually, no one believing he was Tad. To make things harder on him, they eventually got him a job as a secretary at the psyche ward after much treatment and release from being a patient there. What they did was, though, broke the news that secretaries there had to mandatorily wear blouses with skirts, or dresses, hose, and minimum 3 1/2″ heels! Tad would have to deal with being a woman one step at a time.

When he got a new ID, they even chose a name for him, he, well she refusing to come up with anything. Her new name was now Tabatha, a name play slightly off Tad. Tabatha was stunned at all that happened, and realized she would have hard time even lifting again, let alone competing. She could never compete with the guys again either, so they got the last laugh in the end, and she just knew that man in the bathrobe that ran the fitness center was to blame, but she just couldn’t put her now long nailed slender finger on it! 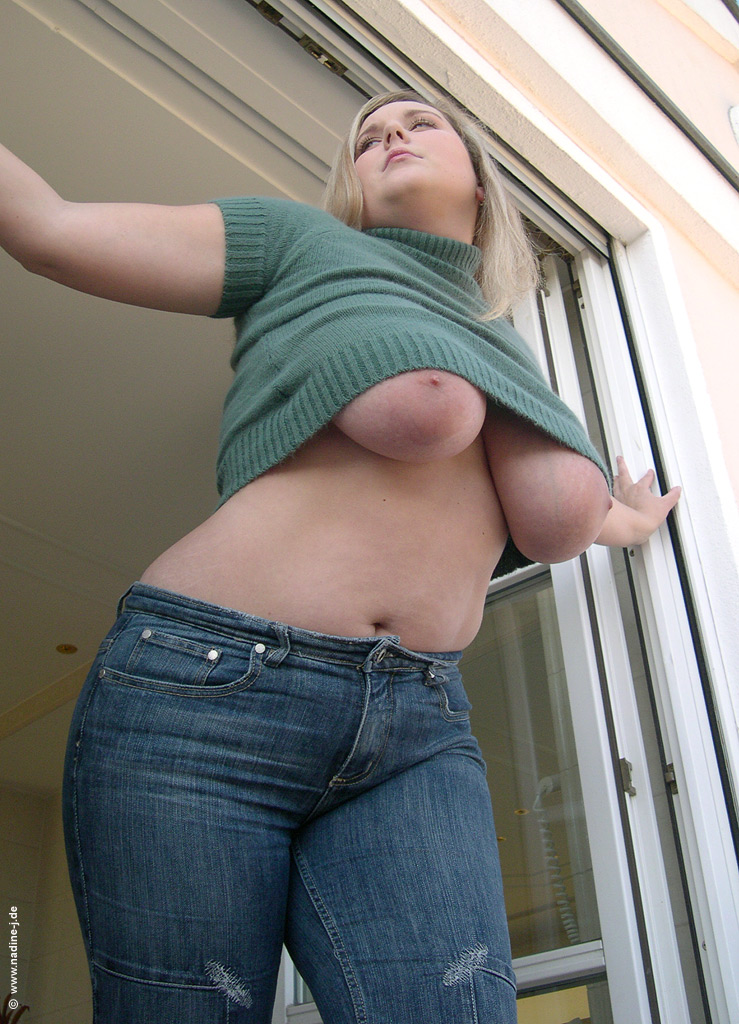