Harry was shocked when the Great Shift placed him in the body of an up and coming new pop singer named aptly enough Penelope Pop. It was more of a nickname, her real name was Penelope Majors, but her nickname was well known. Penelope had one hit single on the radio already, titled, ironically enough, “Shifted to a New Life”.

Henry heard this song on the radio shortly after his change, and realized she coincidentally predicting his shift in life into hers. Eventually Henry started singing along, and realized he could actually sing the song correctly his body and voice was the one recorded now that he was her! He just realized his music might take a new direction after the Great Shift, and rightfully so. He might even have a song entitled, “A Woman in Another Life”.

Henry, now Penelope, took a while getting used to being a woman, but he realized he was very pretty for a woman, and this made him happy eventually. He also realized he was now attracted to guys, taking on some of her body’s urges, but she thought it would be a long time before she acted on it, if ever. This later led to his next idea for a song, “What If Your Orientation Changed?”.

After finally getting in a relationship with a guy, he breaks up with him later, and comes up with, “Broke Up with Someone I Was Never Meant to Love”. This meant he broke up with a guy he never was meant to be with to begin with had the Great Shift not occurred, and put him into a body with urges for men with his new life.

It seems his career as Penelope was getting better and better, possibly better than it would have been had he not shifted into her body. He wasn’t feeling too guilty either, she didn’t shift to his body, she ended up in the body of a young female singer in Elementary School, a pretty blonde girl. So she had a chance again to be famous, and now she got to start over as a blonde.

Eventually Harry as Penelope got pregnant with her second boyfriend and shortly after first husband, and got the idea for, “Never Thought I Could Bare a Child”. She ended up breaking up with him after he tried to send her twin daughters to boarding school later as they grew up! She dumped his ass, and he got nothing in the divorce. Meanwhile with her money she could afford to be a single mom and a pop singer, hiring all the help she could get, then later having her own daughters sing with her in another idea for a song, “Daughters of a Woman from Another Life”.

Penelope Pop was great before the Great Shift, but after she was off the charts, and didn’t need a man to help her in any way other than to inspire her to write songs! She loved her body and her life and her daughters. Her only gripe, she wished she had naturally straight hair. She had to straighten it, and sometimes she woke in the morning looking like the Bride of Frankenstein! 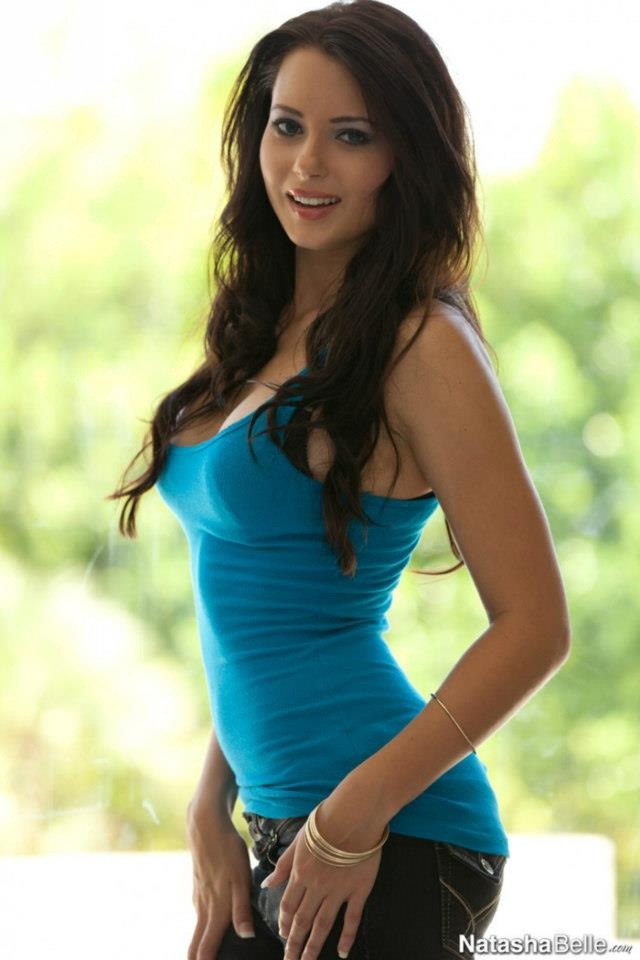