Woke Up as a Stripper

Henry had the shock of his life, waking up as the stripper he had spent money on the night before. The Great Shift was to blame, but soon Henry was smiling in Tiffany’s body, realizing it was way better having it, than just looking at it. He realized his new boobs felt amazing, and that they felt real, no surgery! He even liked the feeling of his pussy when he touched it, and the soft silky brunette hair that cascaded around his soft sexy face! He thought his nails looked long, bright pink, and sexy, and the satin corset with garter belts felt amazing against his new soft female skin! The only thing was his small new pretty feet with matching toenails to his fingernails, were sore, probably from those heels they made the strippers wear all through their shift! He, well she thought heels were a small price to pay for such a lovely body, and by goodness she looked good in heels anyway. The only thing Henry was not prepared for was Tiffany’s high sex drive, and desires for cock and stud muffins. 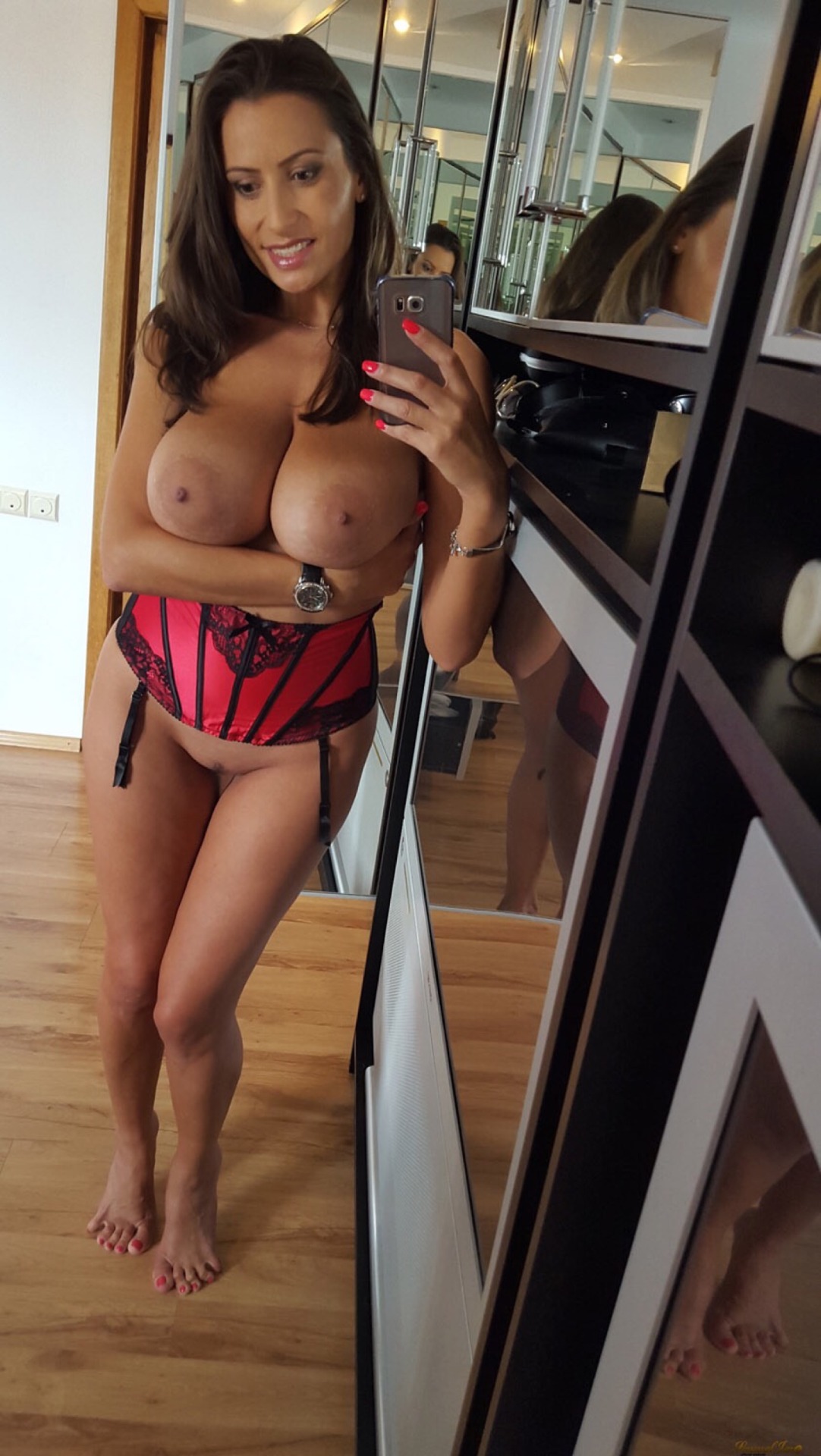