Henry and Frank were thrown into the Change Chamber for failing the crime boss Jeffrey. His punishment was how should we say, unique. He transformed his men into curvy ultra busty chicks to sell for sex, since they “failed him as men, they would repay him as women.”

This businessman had a huge peter though, and Henry and Frank knew it was well worth the risk, when the former crime boss was heard in one of the syndicate’s VIP rooms yelling in her new voice once her “man for the evening” entered her new vagina for the first time! 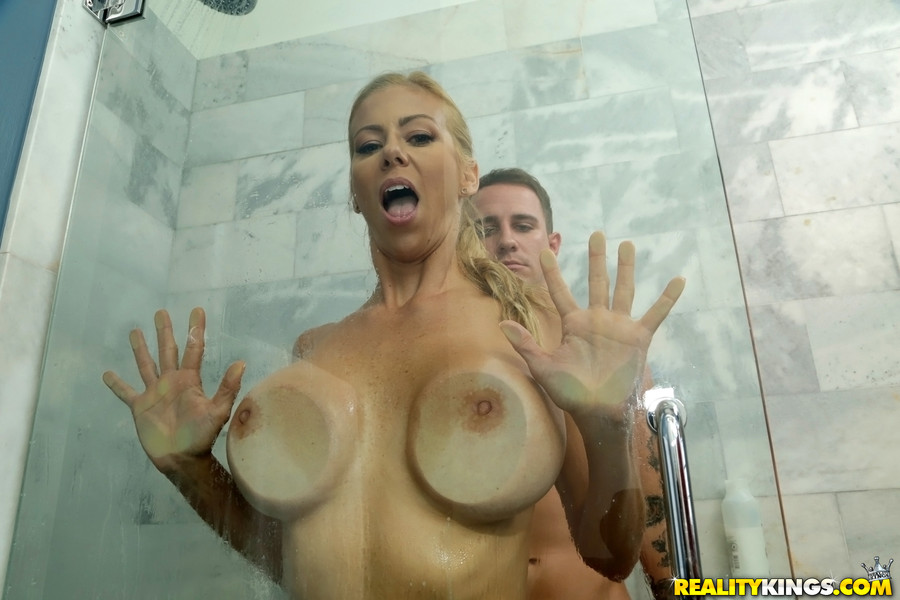