When did I start becoming a woman?

James had taken up tennis as a way of exercising his new female body as it was now more important to stay fit and healthy as the world judged a woman harsha then a man on her appearance.

He could not remember when he started feeling like a woman and not just a man trapped in a woman’s body forced to live a life he was not prepared for.

He could not remember when he had noticed how handsome his tennis coach was or how much it filled him and excited him when he was up close and personal.

But he found himself making stupid mistakes just so he would come over and correct his stance or the way he held his racquet just so he could flirt with him a little bit.

And after a couple of weeks of flirting he was sure the guy was starting to get the message especially by the way he now looked at him which made him all bubbly inside like a schoolgirl as he waited for him to ask him out. 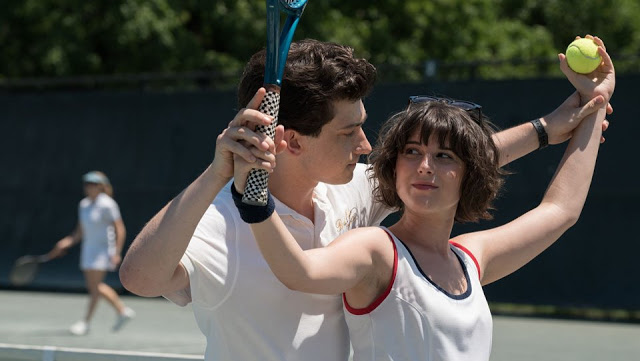