Nothing much has changed.

Geoffrey was really getting into the life of a teenage girl.

He hated the way people treated him just because he looked like a 17 year old girl did not mean that he was one.

But he did not notice the subtle changes to his personality that everybody else did.

He always seem to have a surly attitude and could fly off the handle at any moment.

With every passing day since the great shift he started acting talking and behaving more like a surly teenager.

But to him nothing had changed he was the same old man he had always been even if he like listening to Justin Bieber whilst talking to his new friends on the phone whilst painting his toenails a beautiful shade of Pink. 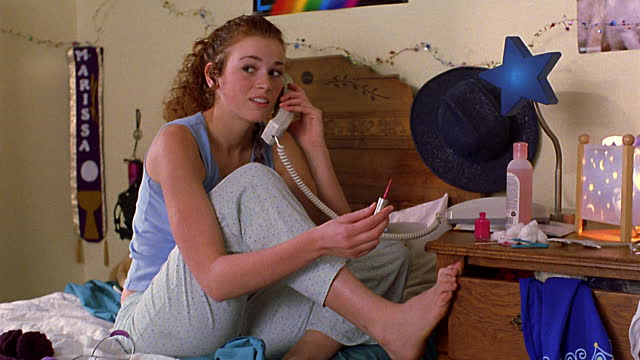