Welcome to the club

Dylan always dreamed of being a girl but unfortunately he couldn’t fulfill his wish. He spend his free time reading stories about boys turned into girls and imagined he’s one of them. One day he found a website for people like him, where he could post his own stories. Dylan writed a few stories which met with approval. Soon he got an email from the site admin , inviting him for a club meeting. Dylan wasn’t sure, he preferred to stay anonymous in the web, but something told him he won’t regret it so he accepted.

When he was waiting for the rest he wondered about the people he’s about to meet. When the rest arrived Dylan discovered he is the only boy among them, all the club members were girls and it made him feel a little bit uncomfortable. The girl who called herself Emily showed him thier meeting place. Later she told his there is an initiation and guided him to the changing room when Dylan had to undress and put on the robe they prepared for him. Dylan was suspicious it could be a prank, and that they catch it on camera and post it on the internet. When he went out, dressed in the robe all the girls looked at him excited. “It will begin soon” Emily said and suddenly Dylan feelt his body is becoming weak. He could swear there is something crawling under his skin, he didn’t notice it was becoming softer. Soon a sharp pain shot through his body as the transformation began. Long hair sprouted from his head reaching his elbows, he looked down just in time to see two fleshy mounds pop out of his chest. He could hear a crack when his hips widened, looking past his new breasts he saw his penis was already gone, replaced by a vagina. His transformation was complete and Dylan was able to stand up. All the girls looked at him in awe. “From now on your name will be Lisa” Emily announced solemnly and all the girls gathered to welcome their new member.

Three months have passed since Dylan’s initiation. Now as Lisa she was waiting with the other girls for their new member to pass the initiation. Lisa was happy she went through it, her dreams came true and she couldn’t wait to fulfill someone’s dream just like her friends did before to her. 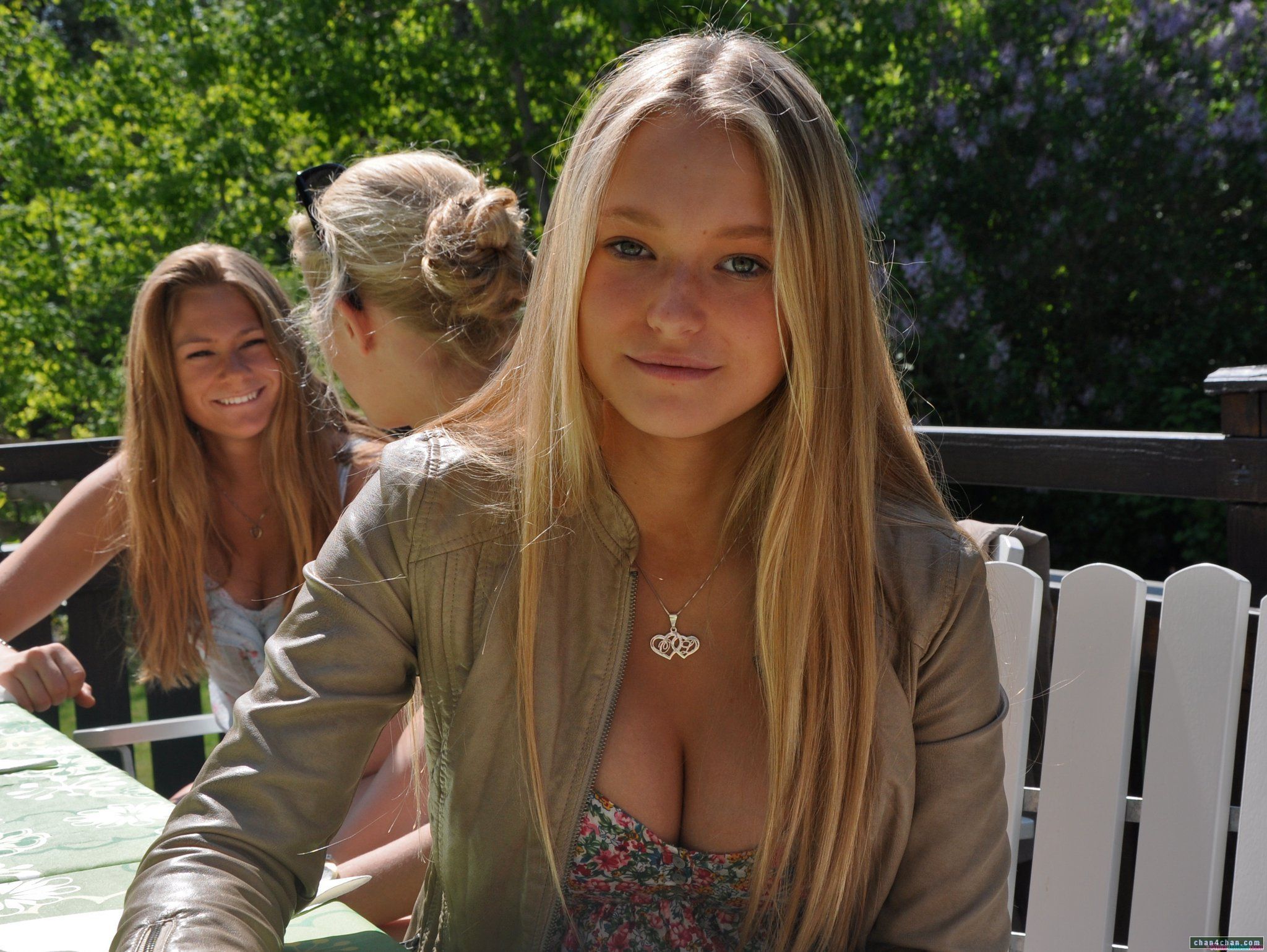