As Tad entered the VR, he became a random character. He was somehow a busty brunette woman with a handgun. He thought this VR was intense, he actually felt like he had long hair, big boobs, and new equipment below! He could even smell perfume and taste lipstick on his now plump lips! What he didn’t realize was, he was sensing things outside the VR helmet, it actually changed his real body into a real version of what it was in the VR world! When he finally took off the helmet to pause, he screamed, hearing his new high voice in the real world, and feeling and seeing his new sexy body as well!

Any attempts to change again failed, and then he realized he never should have bought the VR from an old man in a robe at the mall in a store that was named QUICK CHANGE SIDES. Now after not being able to find the man at the mall, he realized he might be stuck like this. Then as his boobs were swaying on his way out, he got stopped by sales clerks at Bath and Body Works and Victoria Secret! He rolled his sexy new eyes realizing this was only the beginning for what he, no SHE was in for possibly for good! 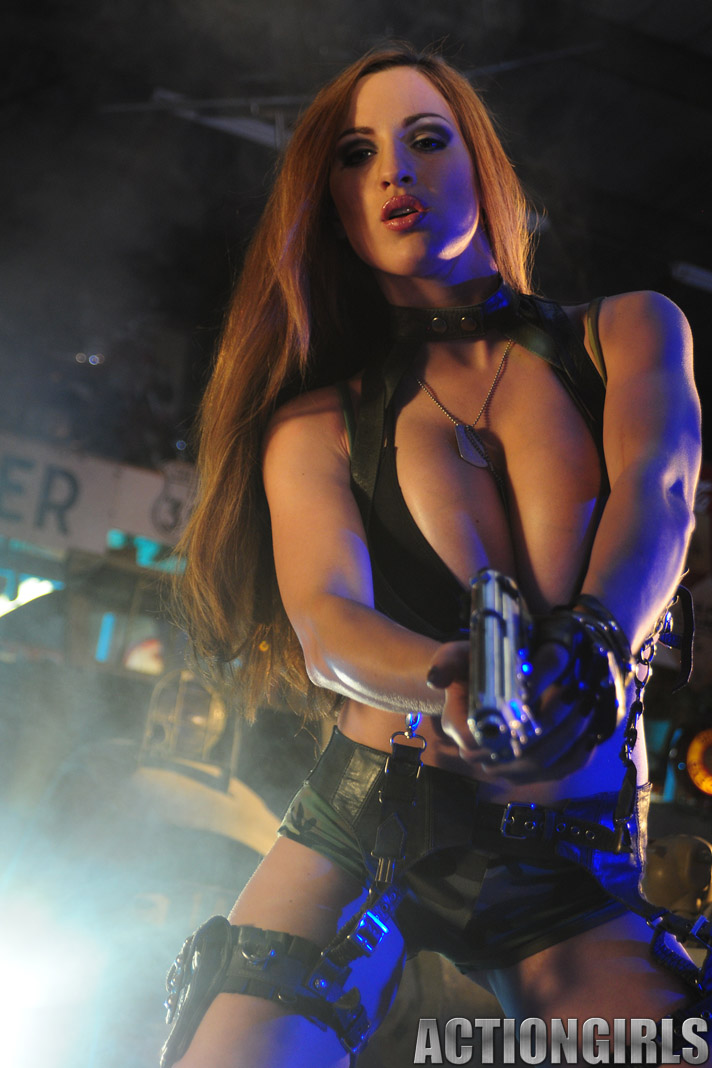