Reggie was pissed that he had to share his new virtual reality headset with his sister, but still loved using it none the less. He typically used it for first person shooters, and loved how realistic it felt. However, when he put it on today he noticed his sister had left whatever her game was loaded in the system.
“Hello! Mikayla or New Player?” was written in his eyes in bright, blue lettering, placed across a black background. It was difficult to tell what kind of game this was. While Reggie was obviously annoyed, he was also curious enough to move forward. He selected New Player.
“Please wait as we prepare your character.” said the screen. Before his eyes a body appeared, identical to his own. “Does this look correct?”
Reggie selected yes, and continued to, what the screen called, the “Mode Selection.” On the screen appeared a list of adjectives that seemed to have no correlation. “Dumb, Classic, Smart, Athletic, Mature, etc.” Assuming the words meant some kind of game difficulty, Reggie decided to play it safe and select “Dumb.” The screen flashed black before his vision was filled with pink.
“Welcome to Curve Trainer!” blasted a voice in his head, the screen still solid pink, “Thank you for purchasing the ultimate training app for girl’s. You selected dumb, so in this session not only are we not only going to make you pretty, but we’re also going to make thinking a little less important, so that you can become the type of girl you’ve always wanted to be!”
Reggie panicked and reached his hand towards the the headset, but instantly became overwhelmed by the screen. The pink disappeared and was replaced with flashing lights and images of horny young girls sucking and fucking the biggest cocks he had ever seen. He fell down to the floor, his head pounding with static-filled beats that poured from the headset’s built in speakers. He reached into his pants and began to stroke to the images as he became more and more enveloped in the program.
— Hours Later —
“Reggie??? Reggie???” Mikayla yelled, walking through the house. She walked into the game room and gasped, seeing a horny, naked girl on the floor, wearing the VR headset. She leaned in and pulled the headset off, revealing a cold, vacant stare.
“Reggie, is that you?”
“Hee-hee, I dunno…” the girl said, her voice trailing.
“Holy fuck did you use my training app?” Mikayla asked, her voice filled with panic.
“Yeah! It’s so, like, good! Do you think you can find anyone who’d like, uh, wanna fuck? I’m soooo horny, sis.” The girl said.
Mikayla took a deep breathe. Her mom was going to kill her. 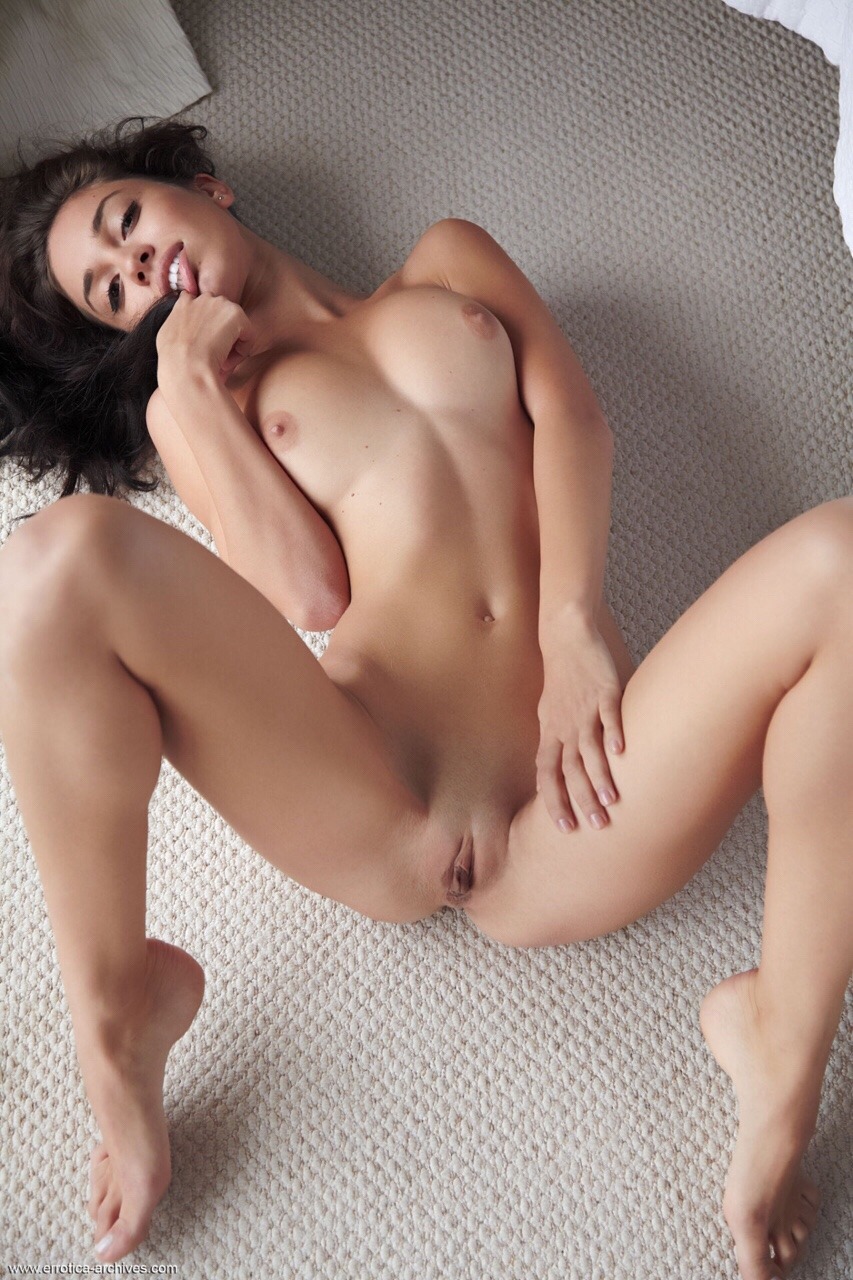