Turning into his own fantasy

“It doesn’t work that way master. I am a sex genie. I can only grant wishes that are sexual in nature, and I can only grant you one. Please feel free to be creative though. So long as it is one wish I can grant it no matter how convoluted it is.” The genie said with a smile.

“Granted.” The genie said and smirked and there was a loud POOF and a flash of light. 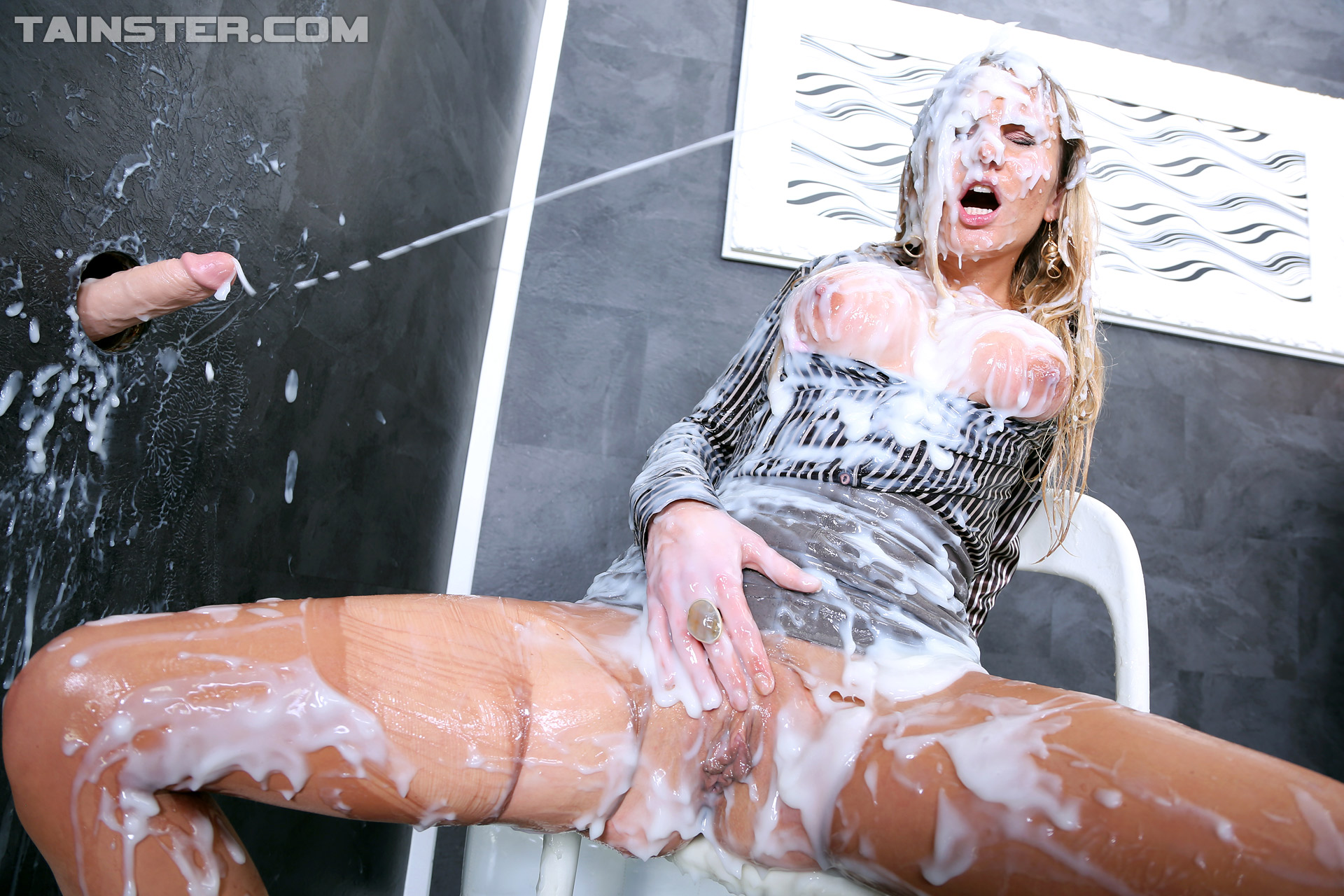