Jason stood there trying to ignore the feelings of his new body whilst his every move was watched by the body’s original inhabitants mother who was unaffected by the great shift making sure Jason did nothing inappropriate.

Jason could not wait until the British Embassy sorted out his travel documents and he could go home.

It was a shock at first when he found himself suddenly sitting at a dining table surrounded by people he did not know speaking a language he could not understand.

It didn’t take him long to notice the black hair that fell in front of his face the dark skin and painted fingernails which made him jump up and notice he now had breasts.

Which caused the rest of the diners to look at him as he quickly felt his body up and down with shock and panic on his face before passing out from the shock.

Which in some ways was the best thing that could have happened to him as the family of the body he was in called for the local doctor who luckily for Jason spoke pretty good English.

Jason explained everything to the doctor feeling stupid and ridiculous not sure if he was going mad.

The doctor try to calm him down and told him he was not the only one affected by what was being called the great shift.

The doctor explained everything to the girls family and they were happy to take him to the British consulate where he put a claim in for his original identity.

But until his travel documents and paperwork came through he would have to stay with the family of the body he found himself in.

They did not mind having Jason stay with them as they could keep an eye on what he was doing even though Jason could not speak to them he started fitting into his new role easily. 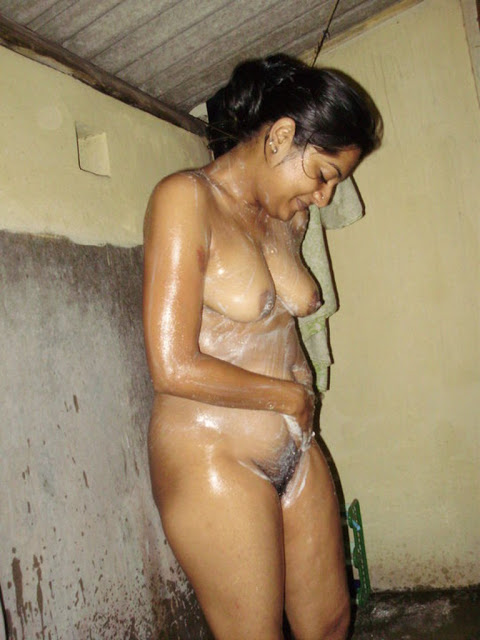