Clark slowly opened his eyes, his head was pounding as he srtuggled to get up. He sat on the edge of the bed and gazed at his body, he grabbed the the two mounds on his chest feeling their softnes in his hands.
“I see you’re awake” he heard a voice behind him. “How are you feeling?”. Clark turned back “I could have been better” he said.
“Don’t worry, i’ll give you some painkillers. More important, do you remember the plan” Doctor Grey asked. “Sure” Clark assured him and stood up, he woobled as he tried to not lose his balance in the heels he was wearing, he walked around the room to get used to them. “Good, this will work out perfectly” Doctor Grey said with an evil grin on his face. “Everything is ready, but what about her” Clark pointed at his original body lying unconscious. “Don’t worry, she will have amnesia when she wakes up, she won’t remember anything. I made sure to wipe out all of her memories” The doctor said and turned to his desk. “Now go, i have still some work to do. And remember do not fail me” Doctor Grey reminded him. “You can count on me” Clark said and left.

Doctor Alan Grey had only one thing in mind, vengeance. Lately he was working with his assistant Clark on mind swapping technology. They almost finished their work when the head of the research facility, Robert Hall, canceled their project saying it’s unethical and cut their budget. Doctor Grey was furious, he promised himself to get the money to continue so he came up with a plan. He swapped the minds of his assistant Clark and Robert’s beautiful wife Gabrielle. The plan was perfect, who has a better hold on Robert’s account information than his wife? Now Clark in her body had to retrieve the money so they can continue their research.

Doctor Grey was sure soon he will get his money, but instead he got a message from his boss, saying he’s fired. It looks like Doctor Grey had to much faith in his assictant who betrayed him. Clark planned it from the begining. Why to be stuck with the grumpy old man when he can be the wife of a multibillionaire. He immidiately told Robert that Doctor Grey is still going on with the reaserch and lied that gets his founds from suspicious sources. He didn’t mention about the plan so Robert was not aware that he isn’t his really his wife. Clark was glad his plan worked out so smoothly, he was sure he will be happy with his new life and Robert wasn’t so bad as doctor Grey had always told him. In fact he was a wonderful man and a real beast in bed, of which Clark already had a chance to find out on his own 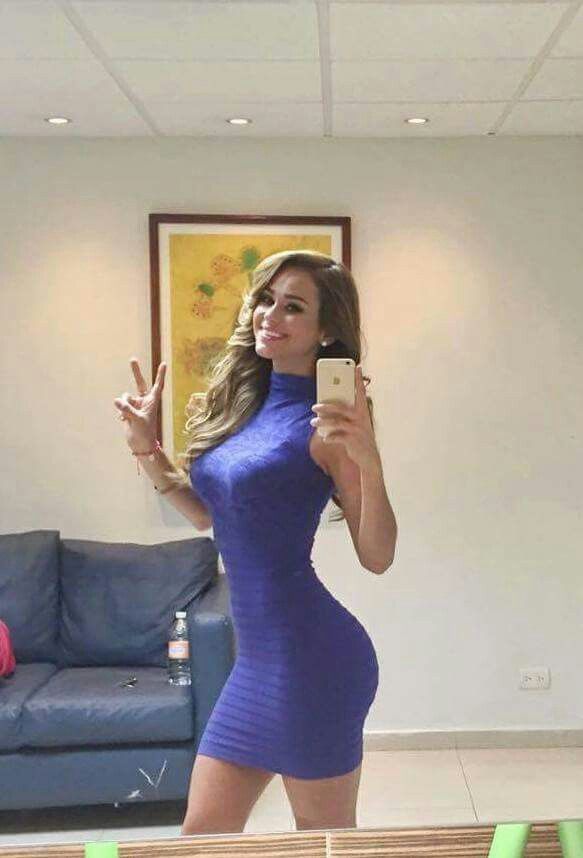