I was 21 year’s old when I discovered I had the ability to travel back in time. It was weird at first. All I had to do, was close my eyes, hold my hands together, and think of any moment I would want to relieve. When I wanted to go back I would have to do the same thng.

I experimiented a lot, one of the things I hated about my past was when my exgirlfriend dumped me for another guy, so, I went back and dumped her before she had the chance. I relived some of my favorite moments, I changed a few others.

One day, I started thinking how far back I could go, I knew I could relieve and change any part of my current life, but what would happened, if I concentrated in something further back. I looked at my parent’s wedding picture, and concentrated. I was amazed, I was at their wedding, I was my father. It was weird living as him. I remembered how my mother used to complain that they didn’t stay longer at their reception, so I decided to change that. We stayed as long as we could. Then we went to our hotel room, it was our wedding night. But I wasn’t going to have sex with my mother, that would be weird and wrong. So I concentrated again, and went back to the present.

When I came back. The unexpected happened, I was no longer a man. I was a chick. I looked in the mirror, I was blonde, I was wearing black lipstick, I had butterfly stickers everywhere in my body. I was wearing almost nothing except some weird collar and bracelets.

It all started to comeback. I remembered my new life, as a girl. I remembered my former male life more as a dream. After thinking what might have happened, I realized that since my parents had sex hours later than when they were supposed to, I was borned from a different sperm. I took a picture of myself. It was for my current boyfriend. I knew my parents didn’t like him, but I really loved him. I was kind of a rebel. I thought about going back in time and changing a few things, but I was happy with who I am now. I will never change anything anymore. 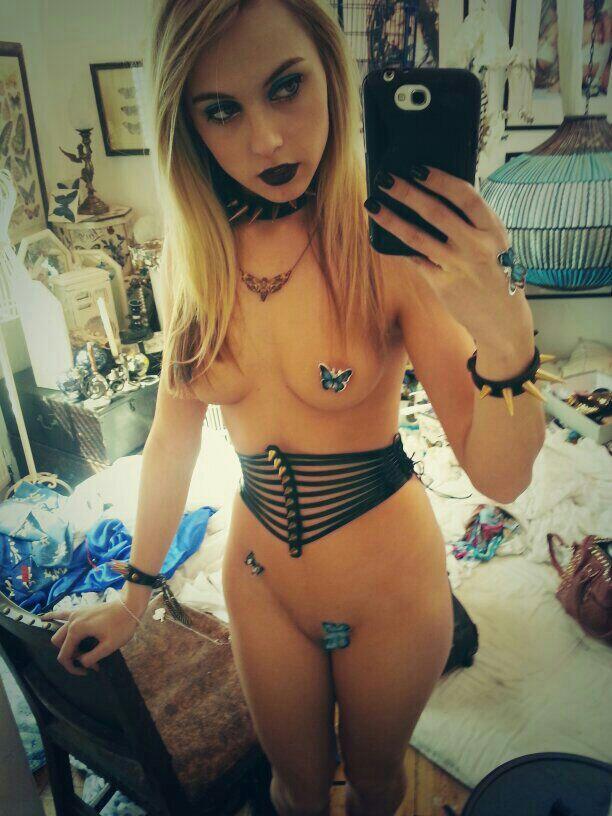