The cheaters were stunned at first at their new bodies, but their new urges soon took over, and they were after the rest of the team! When they all got dumped later, they did realize how much it sucked and how much they sucked, but it was too late, the girls decided they would be better people remaining this way for their misdeeds, perhaps learning lessons they never would have as men. 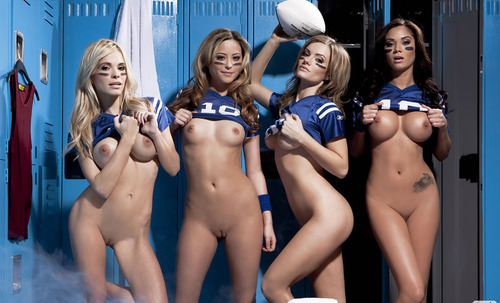