After the Great Shift Arther Smith was finally starting to get used to his new body. At 18 he was the oldest of five siblings, all of whom, along with their parents, had been shifted. He was just an average college freshman but after the shift he was now an adult African American woman. His family was all scrambled, he was now black, his dad was in his sister, his one brother was now their mom…it was all kinds of fucked up.

At first it was really strange, looking in the mirror and seeing a totally different face, not to mention a totally different race. But surprisingly the feeling of his new breasts was nice. The first few days he did experiment with his body for a bit, seeing what it was like from the female side, and he liked it. At first it was awkward when he started to desire men, but soon after a talk, he accepted his new bisexuality. 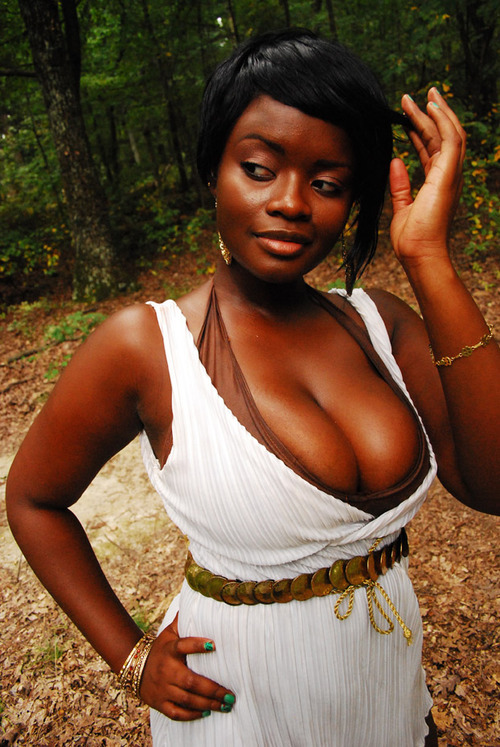