The amulet of habere

I had spent months looking everywhere for it. And after a long and difficult search I finally found it at a store accross the globe. The possession amulet of Habere. It’s use was simple, wear it, turn it and say outloud the name of the person you want to possess. Each turn was supposed to be equivalent to six hours.

I have had my eyes on Audrey Green for years. I really likes her back in high school. I knew she was out of my league, and everytime I asked her out, or even talk to her, she would just ignore me.

“Time for a test run” I said. I wore the amulet, and said “Audrey Green” as I turned the amulet one full turn. The posession was instantaneous. One second I was looking at my hotel room, and the next I was lying in some couch, and wearing a thight dress. I could feel it pressing my breasts. I could also feel the makeup and lipstick on my face.

Infront of me was a man, about 2 or 3 years older than me. “Come here handsome” I said. It was weird I had said so, after all, I wasn’t into men, I had always thought that the first thing I would do after I possess Audrey it would be to find a lesbian girl to experiment with.

“Get away from me” I tried to say, but nothing came out of my mouth. Instead I was kissing him, and he was squeezing my breasts. I pulled up my dress, and unzipped his pants. “What is going on? why can’t I control her” I thought. I wrapped my legs around him, and with one quick motion, shoved his cock inside of my wet pussy. Although the feeling was sublime, and in a way I didn’t want it to end, I kept repeating to myself, “this isn’t real this isn’t real”.

When he came inside of me, everything changed, I felt like a woman. I realized I loved the feeling of it. And I wanted more. I pulled my dress back down, and he pulled his pants back up. I realized we were at some party, we spent the rest of the night dancing. I knew I wasn’t in control, but I was sure enjoying my night.

Exactly 6 hours after I first possessed her, I found myself back at my former male body. I felt disgusted, I wanted more, I wanted to try being Audrey a bit longer. I didn’t care if I wasn’t in control, I loved being her. “One turn 6 hours, 4 turns one day”, I said as I turned the amulet, “a million turns a million days” I jokingly said as I turned as many times as I could the amulet. “Audrey Green” I said.

It’s been 3 years now, and I haven’t turned back. I have been in full control. We are already married and I am 3 months pregnant. Hopefully I turned the amulet enough to be Audrey for my whole life. 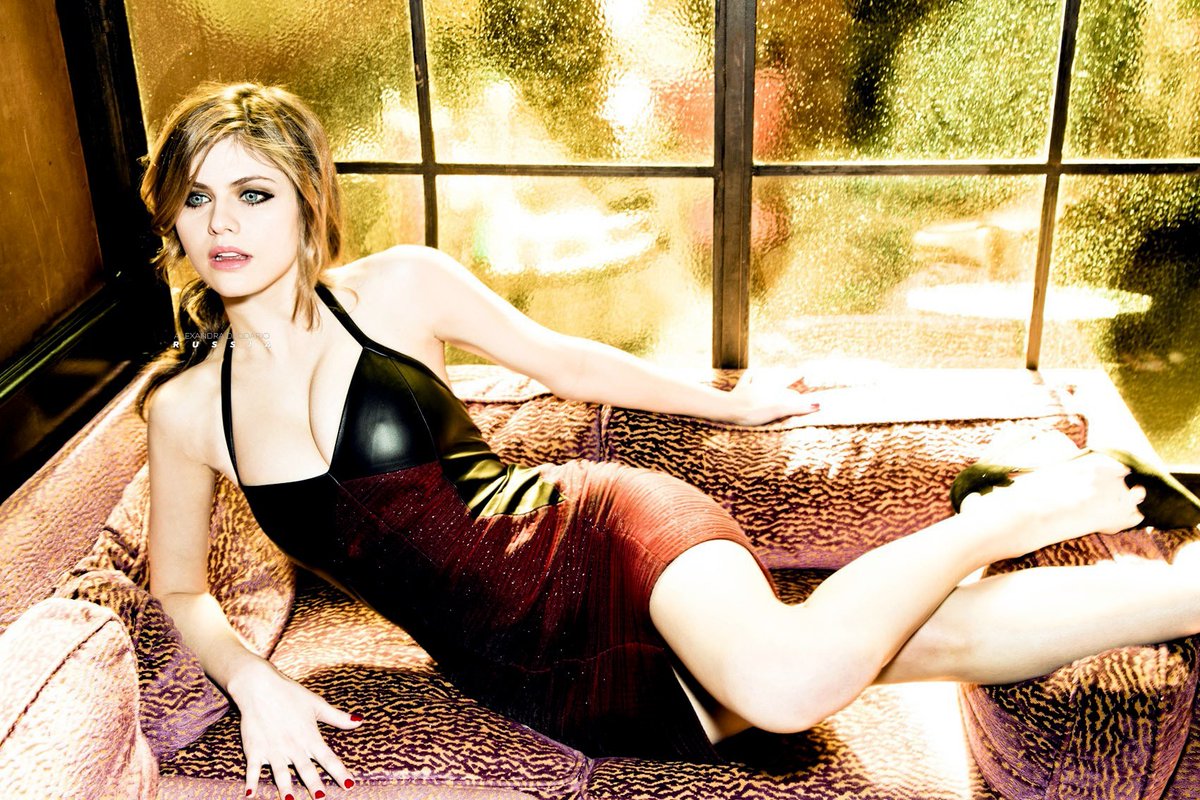