James and David were friends since they could remember. Always together supporting eachother, almost inseparable. One day the two 15 year’s old boys found a wierd book. It turned out to be a magic book. They studied it carefully but something went wrong and David was transformed into a girl. David was devastated. His manhood was gone! He was a girl now with no way to change back. Soon he fell into depresion. James tried everything to cheer up his friend but nothing worked. David started to skip school and wans’t talking to anybody anymore. James was hopeles. If there is anything he could do to understand him.

One day James came up with a drastic idea. He went out to a certain place. He stood beneath a giant old oak and started to dig. He dug a small case and opened it. inside was the book they decided to hide. James turned it into page 50 and recited the words.

David was lying in bed, his meal was untouched next to him, he wasn’t hungry. Then the door opened and in came a blonde teenage girl. “Hello” she said cheerfully. “Who are you” David asked. “It’s me, James” David eyes had widend. “James but how?”
James explained everything. How he wanted to support him, so he decided to turn himself into a girl so he will better understand David’s situation. Now they can go through this together and become best female friends. David started to cry. He couldnt belive James will take such a sacrifice to help him. Both had hugged and remained like this until David calmed down. Eventually David started his therapy and was able to recover very quickly. The psychiatrist said if it wasn’t for James, David would probably attempt to suicide.

A year passed since the accident with the book. James and David are even closer than before, altough now they are Jenny and Daisy. Daisy’s family was so greatfull that they took them on a fancy, two week vacations. It was their first vacations together and both girls were pretty excited. Jenny didn’t had any problems with her new gender and thanks to her help Daisy acceptet herself. Both of them were happy about how their life ended up. 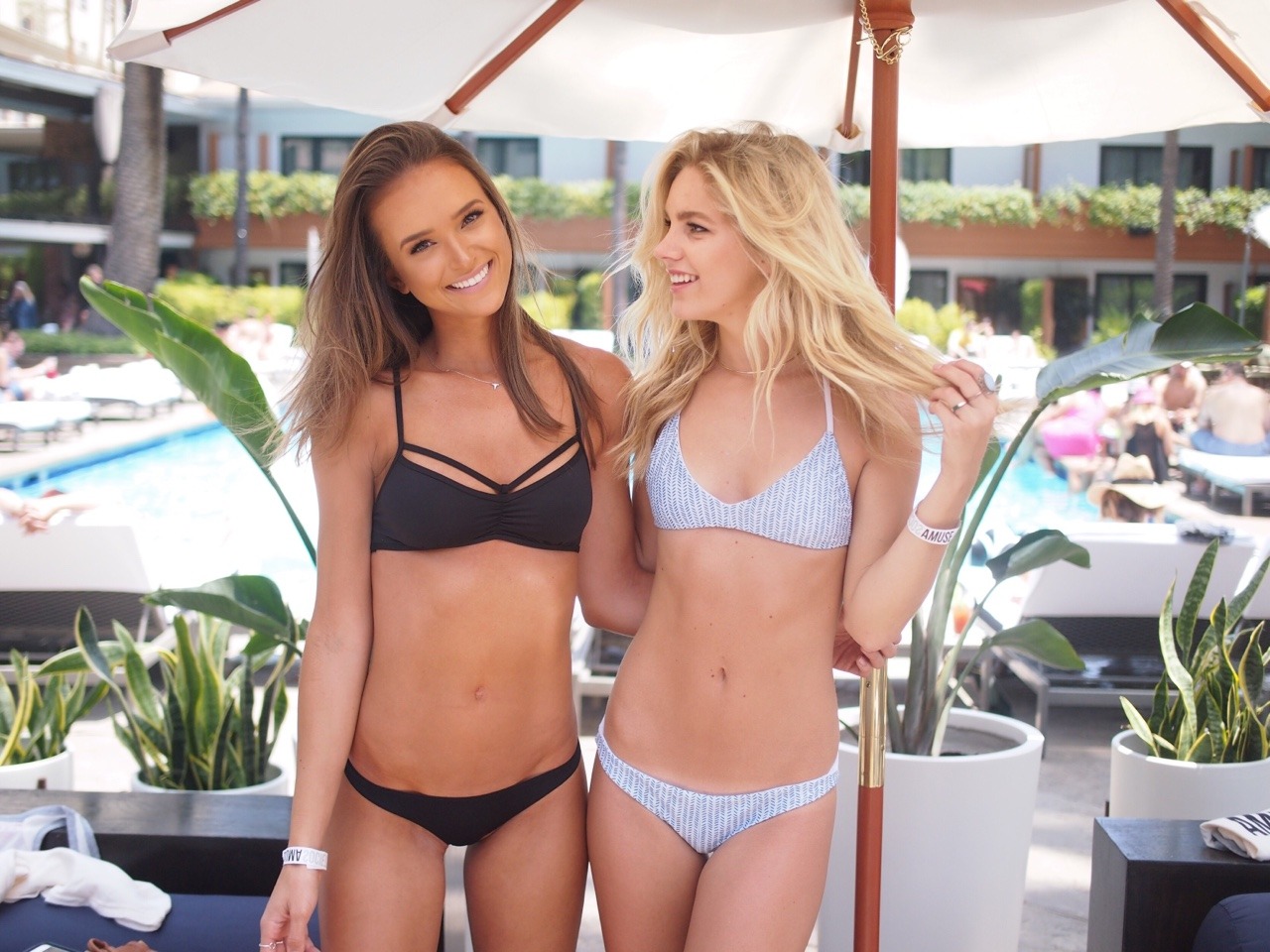