A week had passed and Lex Luthor was becoming a bit more comfortable in Kara’s body. Being Kara Danvers meant that she now had to copy her mannerisms and personality in both her superhero alter ego and in her regular life. So far, she had not found a way to get close enough to Superman to hurt him.

After her ‘defeat’ of Lex Luthor, she had taken the opportunity to explore her new body. It had been quite the exploration, as Supergirl’s kryptonian physiology meant that she could take more levels of pleasure before reaching a climax.

However, an annoyance was having to play the hero even if it was all just a facade. Luckily, Kara’s mind was an open book and so Lex was able to easily remember everything that she normally would say. Keeping Kara suppressed was also difficult, as the real person kept trying to break through.

So Lex thought of a solution based on earlier in the week. To break Kara’s will into not resisting his control over her, she would do something Supergirl would never do to show her that Lex Luthor was now running the show in this body. So Lex finally caught Kara’s friend Winn alone, and cornered him on some pretense or other.

‘Kara’ proceeded to give Winn the best night of his life….and after that day, the real Supergirl was so broken that she submitted to whatever Lex wanted to know about her life and didnt fight his possession. It was at a fortunate time too, because finally a chance came…. Superman needed ‘Kara’s’ help against an enemy….

(ooc:yes I am using the Supergirl show as a base template for this series) 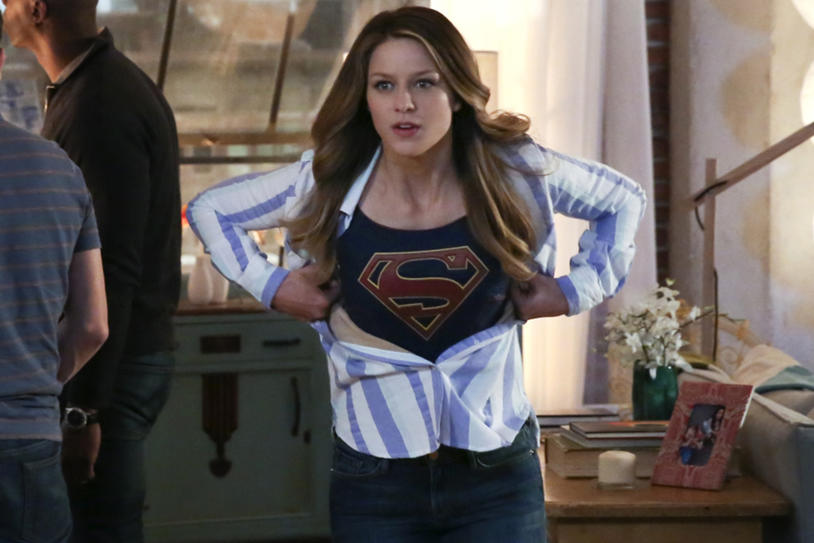