As Ted recited the spell to himself, the room darkened, and when it lightening up again, he felt different. Looking down at his soft white big boobs, he realized why. He felt different, and realized he was now fully female. After feeling his new boobs, he threw the book in the fireplace and lit it up. As he watched the book burn, he embraced his new boobs, then his neither region, putting his dainty new hands on his hips after, posing like a woman might pose, finally putting his hip to one side. Ted was surprised the spell worked, but was so pleased he made sure he got to stay the way the spell left him, a beautiful, busty blonde. 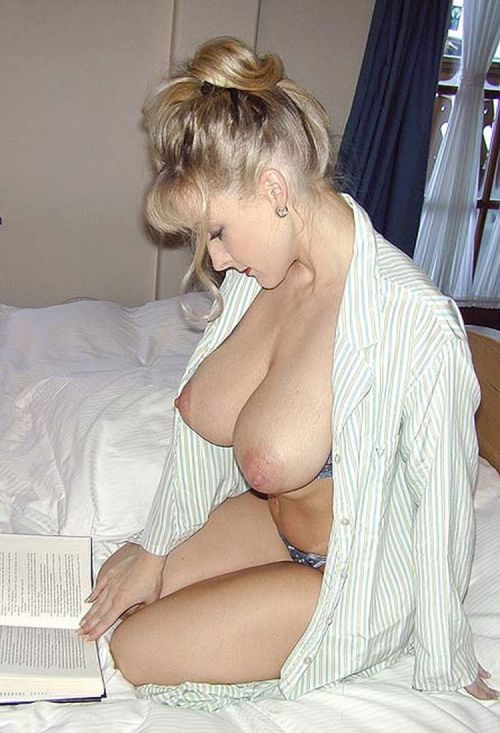