Right There in Public 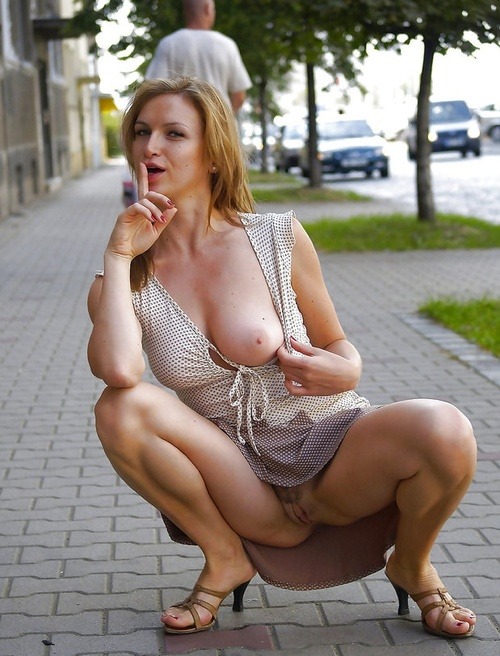