Tom smoked a pack a day. He didn’t want to quit, no matter how much preasure his parents, his girlfriend or his friends put on him. So I gave him a subliminal recording, something that will change his habits in a few days. Of course he didn’t know what it was, he thought it was just a common music player.

As days passed by, he started acting feminine. His clothes didn’t fit anymore, so he bought girly clothes. He didn’t complain, he acted like it was normal. His chest looked inflated, and his waist thin. Even his hair had grown past his shoulders. It was a sideeffect I didn’t expect. His girlfriend broke up with him, but he didn’t care, in fact, he started calling himself Tammy.

She was now oogling guys. No wonder, she was a woman now, at least I expected her to stop smoking. But like I said, some habits die hard. She became attracted to me, and she wasn’t hard to look at, so we started dating. She never quit smoking, in fact, she now smokes even more than before. But having her as my girlfriend makes it easier to put up with her smoking habits. 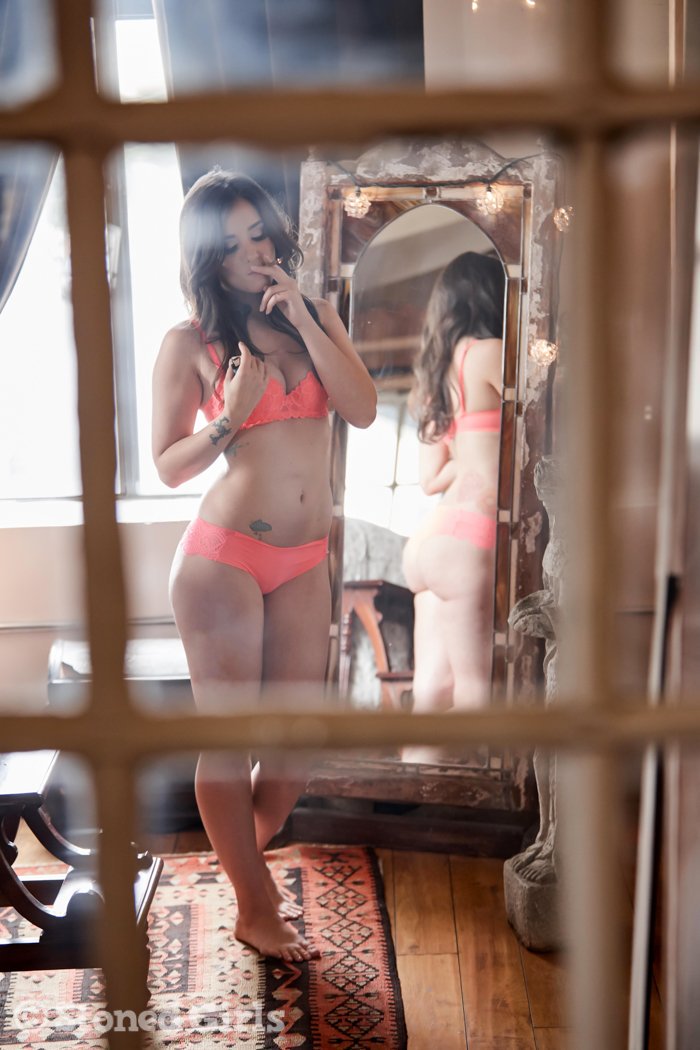