Paul was a gangster who liked to play at being a Mafioso. When he met his girlfriend’s uncle Big Al, Paul was sure he was finally meeting someone in the mafia for real. Afterwards he told his girlfriend he was going to use the connect to Al to get in. She just laughed at him, and asked him why he didn’t ask her. After all, if her uncle was in the mafia, she was in “the family” too, right?

Paul didn’t appreciate her laughing at him and was snippy in his reply. He said the only women in the mafia were whores and baby machines. His girlfriend scowled at him and her eyes started to glow.

Paul learned two things. One, his girlfriend was probably in the mafia. Two, she was also a witch.

Transformed into a girl and driven to a bad part of town, Paul’s girlfriend kicked him out of the car, with no ID, no money, nothing but the skimpy clothes that had magically appeared with his new boobs and pussy. He begged her to turn him back or at least not leave him here, but she just laughed again and said he was in the mafia now, he could choose which kind of girl he wanted to be. Then she drove off. Paul slumped to the ground and watched her drive off. They’d had fights before and she always forgave him eventually. She’d come back, right? 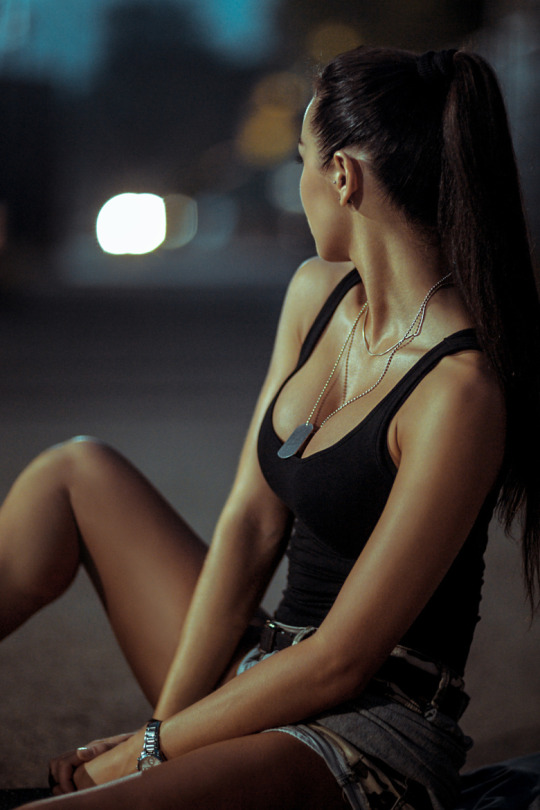