When asked for a wish from the one wish genie, Ted asked for “sex, drugs, and rock n roll”. The genie misinterpreted that last part, as “rockin’ rolls”, which she thought were boobs, which only women had. She turned Ted into Tessa, who got lots of sex, drugs, and had rockin’ rolls on her chest!

Ted, now Tessa, folded HER arms demanding answers from the genie, and the genie just said all wishes are final and that was what she understood the wish was, he should have been more specific, and now he is a she! Soon a guy approached behind her hitting on her, and despite his average looks, she was already attracted. She yelled out in her new voice to the genie, but she was long gone, and the guy asked of “Genie” was her name!

She was going to say it was Ted, a man, but somehow she knew already in her mind it was Tessa, apparently the genie planted the right information for her new life of sex, drugs, and rockin’ rolls as a woman! 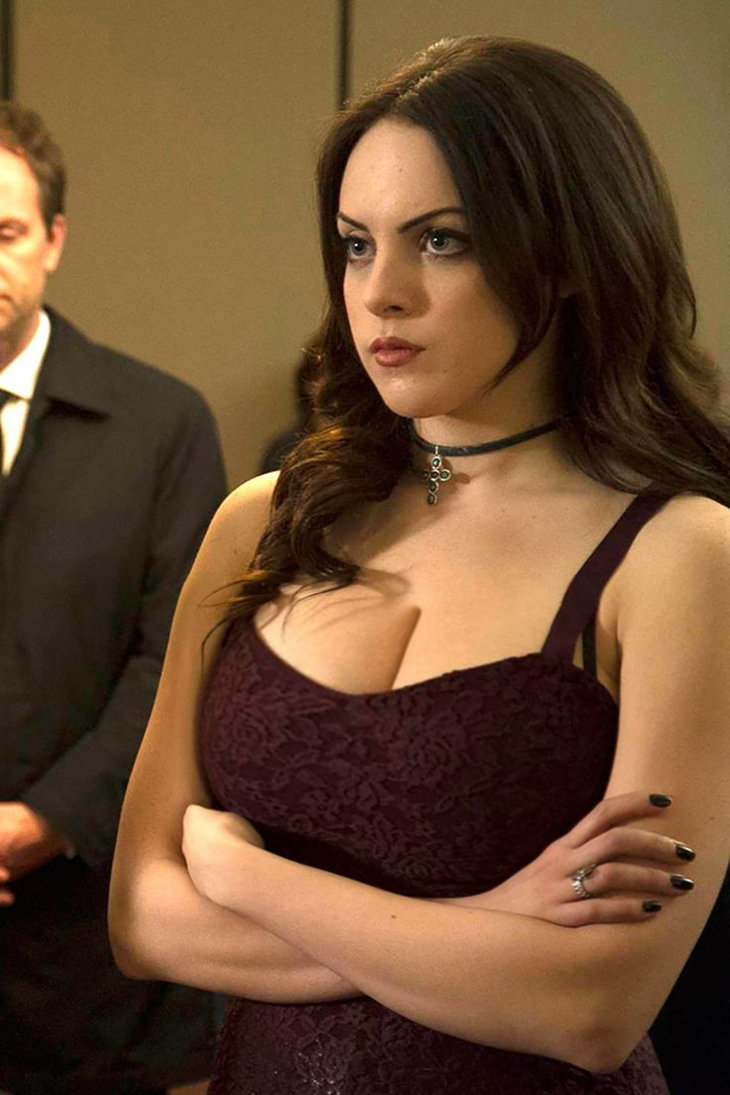