Sent to a New School 2: Looking for Results

I was slated to leave for this new school only 2 days after my appointment with the doctor. Needless to say, it was emotional. It being a boarding school, I had to say goodbyes to all my friends and family with incredibly short notice. Worse yet, our term lasted into early august. I might be back for a week before everybody left for college. My band was bummed, but tried to make light of it. “Damn, we just lost our main attraction. We might need to hold auditions for a chick just to get somebody who can hit your notes, haha.” I winced. If I hadn’t caught this sooner, they wouldn’t have needed to bother.

When the day came, my dad pulled me in for a hug and told me that I could handle anything, and to be brave. Surprisingly, Courtney pulled me in close too. “I was really starting to warm up to you. Figures you’re turning into a girl. Boys and I don’t get along sometimes. Good luck with the road ahead.” That was surprisingly sweet.

The school, St. Madeline’s Prep and Finishing Academy, was already up to speed on my situation. From day one I was assigned an adviser who filled me in on how they were handling things. I would start off in specialty housing, removed from the other students. They said they wanted to remedy the changes a bit before they housed me with men.

They said that they were afraid some sort of environmental contaminant may be doing this to me. The plan was to first put me on a controlled diet, and to remove all personal effects I had brought. I would be given everything I needed. That way, they would be able to assure that I wasn’t inadvertently being exposed to any sort of transforming agent.

Unfortunately, that didn’t work. In fact, my changes sped up a great deal. In no time my face went from androgynous to unmistakably girly. High cheek bones, a soft jaw, flawless skin and a lovely set of baby blues. When they saw this, and they noticed that my kissable lips no longer stood out against all the other features of my face, they took additional action. I was put on estrogen blockers, while supplimented with testosterone and growth hormone. But I didn’t notice the slightest change. In fact, things that estrogen shouldn’t change started changing. My hair was shooting out fast, growing sometimes 8″ a day. They cut it once, but the next day it was back where it was before, hanging down to my nipples. Speaking of my nipples, the faint puffiness in my chest had blown up to full blown breasts. I know I used to think that B cups were small as a guy, but they felt like plenty from this perspective. Bottom line, if you saw me around the school, you’d never guess I still have a dick between my legs.

That’s where I was left when classes started. They had no choice but to enroll me as Daisy, not David. That didn’t make a huge deal in some classes, people were going to look at me as a girl either way, but there were several courses that were divided my gender. Literature, Etiquette, and Sexuality were all taught in sections that were either all male or all female. Thankfully, they spared me from taking sexuality, but it looked like I was stuck taking Lit and Etiquette with the girls.

Thankfully, my adviser took this very seriously. We had a meeting with the head mistress after the first day of classes. “I don’t know what to say, Ms. Caitlin, we’ve run through protocol, but nothing has seemed to work. Can you think of anything else?”

The headmistress, a much younger woman than I’d been expecting, instead addressed me. “David, or should I say Daisy? Is there anything you haven’t been telling us? Anything that could be causing this?”

“Oh yes! It might have to do with all those pills I snuck in. I’ve been taking them every day, along with a course of injections. Or maybe it’s the cosmetic surgeries I’ve snuck out for at night.” I smirked up at her. One perk of this body was that I could sass somebody like no other.

“Well, at least your sense of humor is alright.” Then she addressed my adviser. “Thank you for your efforts, Ms. Christina. I think I’ll assume direct control of David’s case from here on out. After all, this is my area of expertise.” 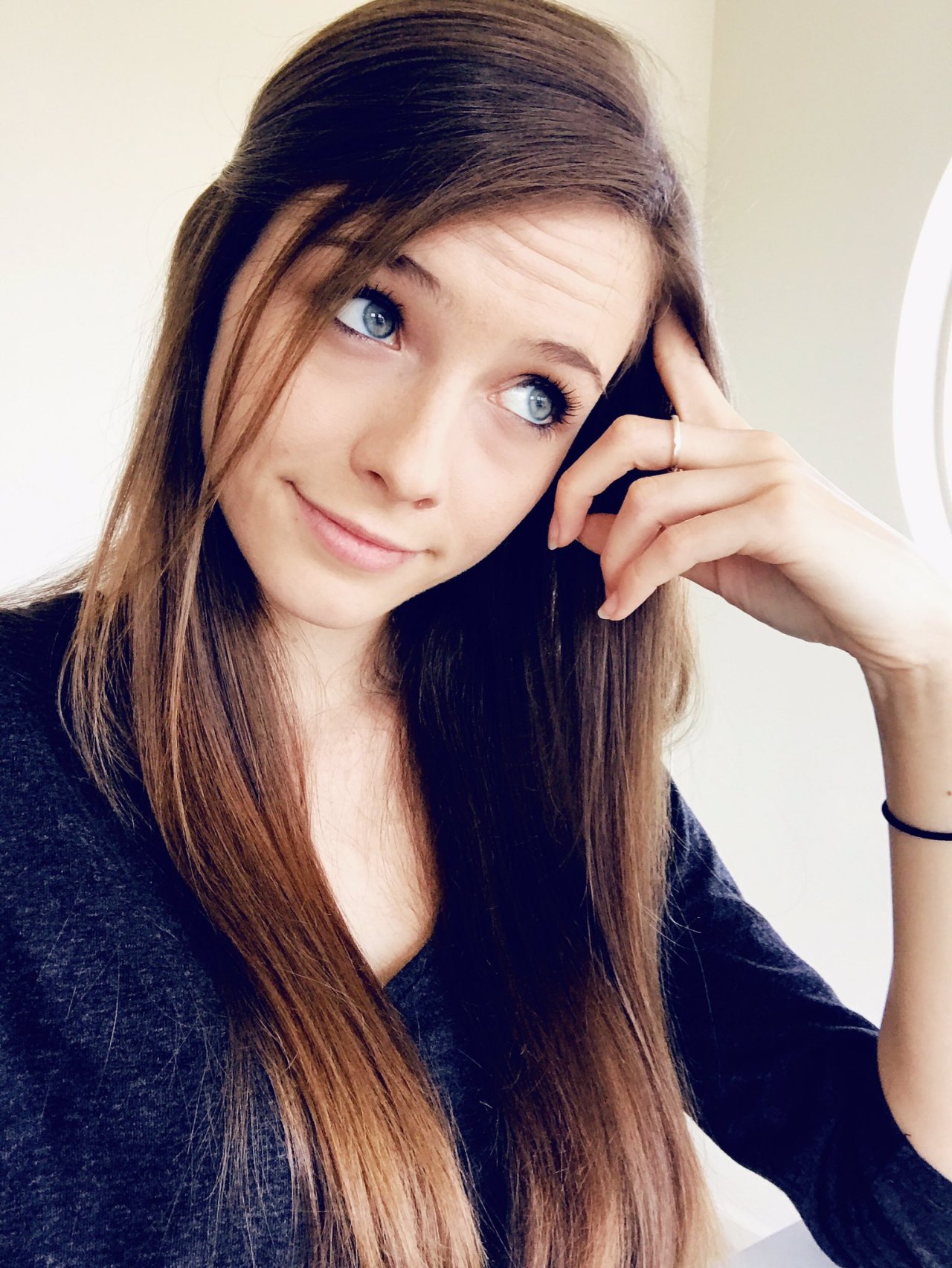