Sent to a new school

Watching your parents get divorced is tough. Mine split while I was 13, and I hated it. But after a while, you stop wanting them to get back together, and just want them to be happy with somebody. My mom didn’t take long to do just that, but my dad was really beat up over the whole thing. It wasn’t until my junior year of high school that he finally met Courtney, who would eventually become my step-mom.

I always kind of got the vibe that she had something against me, but I figured she just didn’t like the thought of dad having kids with another woman. I figured once we all started living together and tried to do normal family stuff that it would get better. That was a mistake. If anything, she got colder, only breaking her icy silence towards me to make snide remarks. But still, dad was happy, so I persevered.

I did my best to keep myself occupied away from my family like any normal high schooler. My friends and I had a garage band, and we really started taking off. The more I worked on my vocal training, the more I improved my range too. I was actually getting pretty good at busting out those high notes, which we started working into our signature songs. We figured we had a real shot of making it big, and started to cultivate a distinctive image as well as sound. I chose an androgynous sort of look, being a fairly skinny guy and all. Plus, it was what a lot of my rock idols had done. Some subtle makeup on stage, and the right wardrobe would really complete the image. Oddly enough, this was the one area Courtney wasn’t completely calloused and cold to me. She had no trouble pitching in for new uniforms and cosmetics.

My friends wouldn’t let me hear the end of it, though. I mean, they should have been thankful that as our frontman, I was willing to create a signature persona, but they really let me have it. Coming up to me outside of shows and saying things like “Excuse me miss, Oh wait, it’s you David!” It was bullshit. And half the time I wasn’t even in my getup to boot.

It wasn’t til winter vacation that I finally realized what was going on. My family and I went on vacation somewhere warm, so I was finally able to get some sun. I decided the best way to do that would be to run around with my shirt off for a little while. After an hour or so, I decided to wake my dad off his lounge chair. “Hey lazy, let’s go check out that pier down there.”

My dad opened his eyes, and suddenly was wide awake, staring at me in shock. “What did I scare you or something?”

“Son, is there anything you need to tell me about what you’re doing with your body? Do you… do you want to be a girl,” he finally let out.

I laughed, relieved. “Oh, it’s just eyeliner from last night. I played a show with a local band.” I said, wiping my face. But that wasn’t what he meant. He wordlessly pointed at my chest.

Looking down, I chuckled again. “Yeah, I haven’t been to the gym in ages. It’s just fat is all.” But he insisted that it was more than that. Right then and there, he scheduled a doctor’s appointment for me, despite Courtney and I both insisting it was nothing.

The day we got back, I was taken straight to the doctor. At first she stated that in some cases, male breast growth did happen, but it was nothing to worry about. However, the more she examined me, the more perplexed she got. Blood tests, scans, charts, it all just made her more confused. “I don’t know what’s happening.” She sounded defeated. “The breast growth is definitely apparent, but your son is measurably more feminine on every marker we can compare. Look at the thickness of his lips, or just the smoothness of his skin. He’s even seen slight widening in his hips, and god help I can’t figure out how his nose got smaller. To top it all off his estrogen levels are off the charts.”

“So what does that mean? Is there anything we can do?”
“Luckily yes. I’m referring you to an institution that I believe to be well equipped to handle this. They primarily are acting as a prep school, but-”
“Isn’t that the one that got shut down for turning all those-”
“Yes,” the doctor silenced my father before he could complete the thought. “But there are 5 different agencies all keeping incredibly close watch on their activities now. It’d be virtually impossible for anything like that to happen again. And if you recall, that particular program went both ways. Like I said, if anybody has the tools to fix this, it’s them.”

My father looked at me, putting on maybe half a brave face. “Well son, looks like you’re going to have a prep school to put on your resume.” 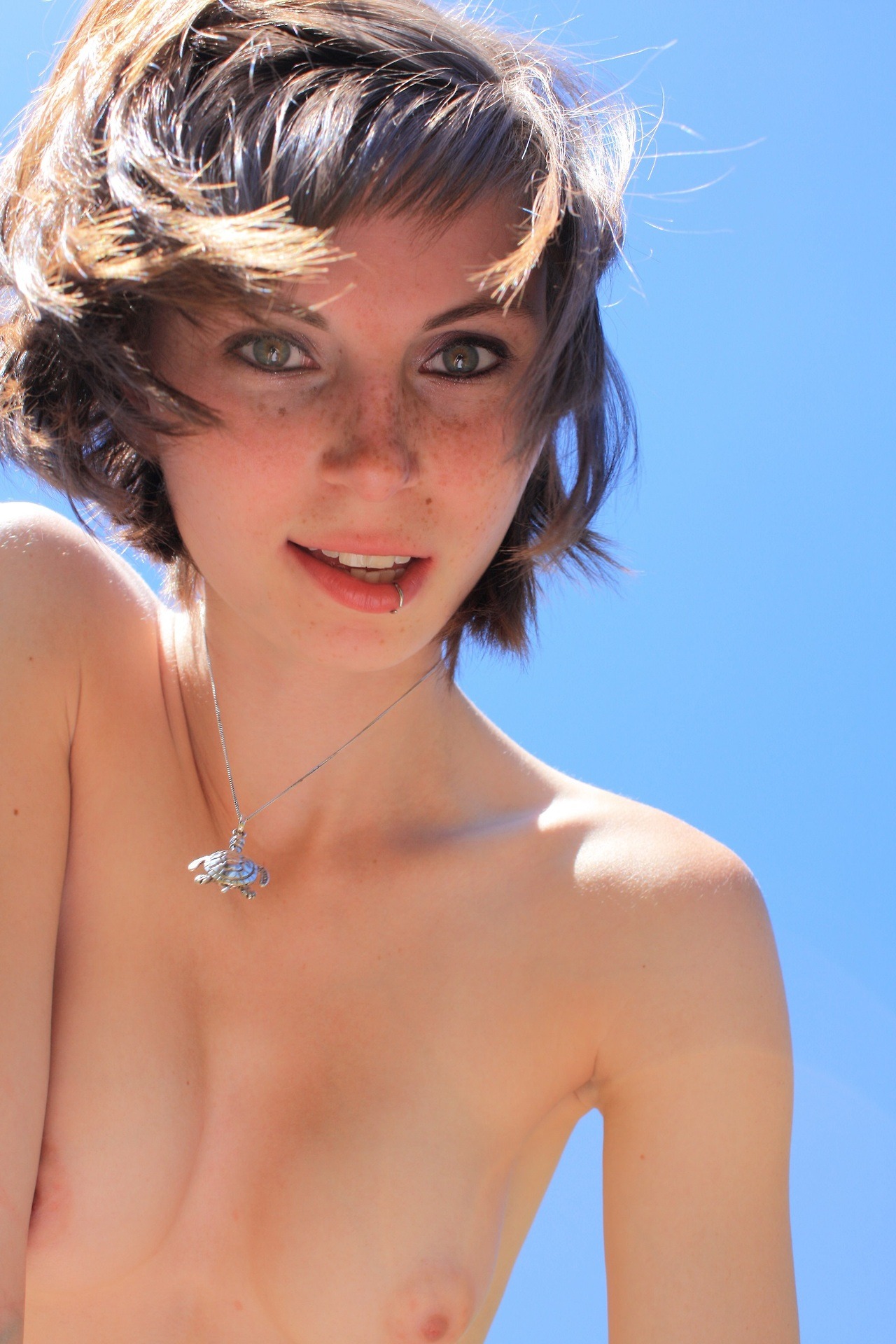