“What?” she said, staring at me as she sat sitting by the window. “You’re looking at me like I’ve got four eyes!” No, she still had only two of those, but underneath her two breasts I could see some bulging beneath the extra pair of nipples she didn’t seem to have noticed.
They continued swelling up, and when they had reached A-cups she finally took notice of what had caught my eye.
“Oh, these?” she laughed. “Yeah, I thought they might make things a bit more…fun. I’ll admit though, the pills took a lot longer to work than I had thought.” Her second pair of breasts continued to swell, until finally they matched the C-cups of her upper pair. She looked at me seductively from her seat by the window, before she raised her hands to her new boobs, fondling and kneading them, pleasure-filled moans escaping her lips.
“Oh gosh… They’re even more sensitive than my first pair…oohh…” she said. “If only I had a second pair of hands: this is just too much boob for one gal.” She winked at me, and I walked over to her, my hands going instantly to her top breasts. Her moans increased, and I knew the pleasure was becoming overload for her. Her pussy was already getting wet. I turned her around, her four tits wobbling and bumping against each other.
She looked up at me, and asked, “So, are you ready to fuck a girl with four tits?…” All I could do was nod, mesmerized by her doubled-bust… 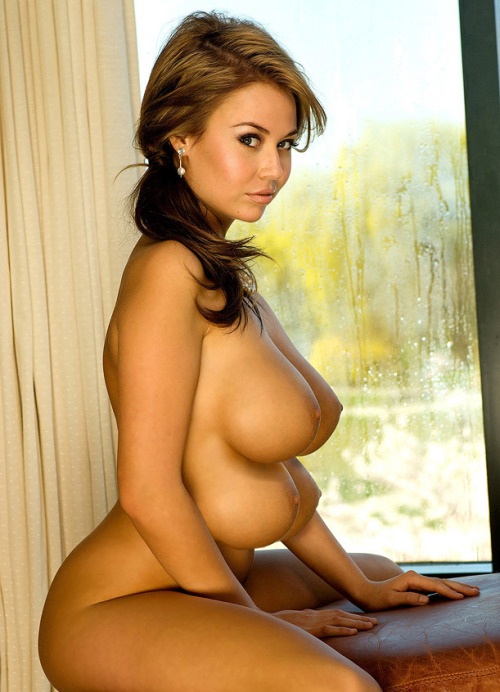