Chris opened his eyes as the alarm clock woke him up from his dream. “Here it goes again” Chris mumbled to himself. The slight hope that everything that happened recently was a dream vanished as soon as Chris begin to feel some parts of his body. Still half asleep Chris rose up from the bed and made his way to the kitchen. Getting up was difficult since he ended up in this body and Chris desperately needed some coffee. After having a hot cup Chris started to feel a little bit awake. He went to the bathroom where he looked at his reflection. “Just my luck” He sighed seeind his 35 years old neighboor Lindsey Flores in the mirror.

A few weeks back a strange anomally caused them to swap bodies. Chris wasn’t very pleased with the sudden change in his life. He had a hard time not only adjusting to having a woman’s body but to the life of an adult as well. For a 16 years old it was too much to handle. He had to act mature, he had to work if he wanted to provide food for himself. Not to mention he was now responsible for Lindsey’s son.

Chris was trying his best to keep Lindsey’s reputation of a good, hardworking single mom but he couldn’t say the same about her. Chris was devastated when he found out how Lindsey is acting in his body. She ruined his reputation pretty quickly and was even kicked out from school because of drug usage. Chris knew that even if this is somehow magically reversed he won’t be able to put his life back on track. There was nothing he could do right now. It was her body just like this one belonged to him and he will have to live with it. Chris wasn’t pleased by the idea that he will have to deal with periods not to mention her massive breasts were really hard to live with and at the end of the day Chris was suffering from back pains.

Knowing that recalling the past won’t get him anyway Chris begin his morning routine. After dressing up it was time to wake up her son and prepare him for the day. As Chris was leaving the house with the young boy he noticed a police car passing by. He didn’t know if his eyes were playing tricks on him but he could swear he saw his old body handcuffed on the back seat. “What’s going on mom? Why are we standing in place?” The young boy pulled his sleeve. “Huh? Oh… it’s nothing. Mommy just got lost in thoughts” Chris smiled at the boy and looked again at the police car that just dissapeared around the bend. Chris sighed and and went to Lindsey’s car. there was no time to waste. He had to drive the boy to the kindergarten, get to work on time, do the grocery shopping and cook something for dinner. So much to do and so little time. 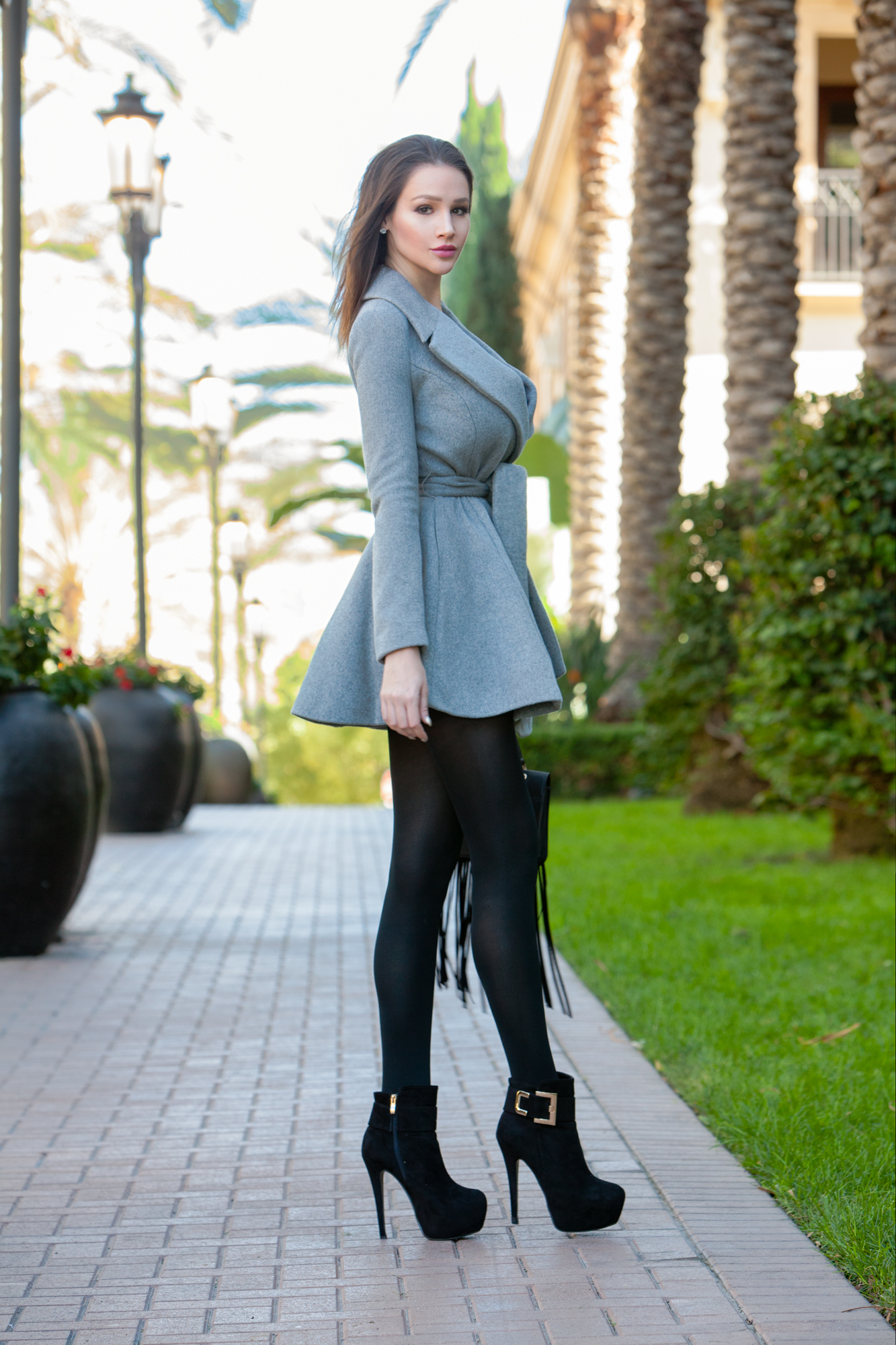