We came to the ancient temple out of desperation. Rin had lost a leg during our last expedition, and so I had to do most of the heavy lifting. By the time we got to the temple’s remains we were both exhausted and desperate. If it couldn’t heal us we wouldn’t be making it home.

There were no guardians in the place, only the remains of the ancient symbols of power that could keep out intruders. We searched but in despair, for if the place was so ruined what hope did we have of finding whatever allowed it to heal?

By the time we reached the sacred pool at its back we were ready to simply sink into it and enjoy a final forbidden luxury before dying on the way home. But as we sank in, Rin’s leg regrew and the weariness of the road melted off of me.

When Rin got out of the water, at first I thought he was merely excited to be healed but soon I saw that he had a determined look on his face—which was rapidly changing into an unfamiliar face. A woman’s face. His body followed suit and I felt my own change in the water. He—she—soon returned with robes and jewelry, that I too suddenly remembered the location of in the temple.

“Come sister,” she said as she fixed my hair, “We have much to do to restore this temple of the goddess.” 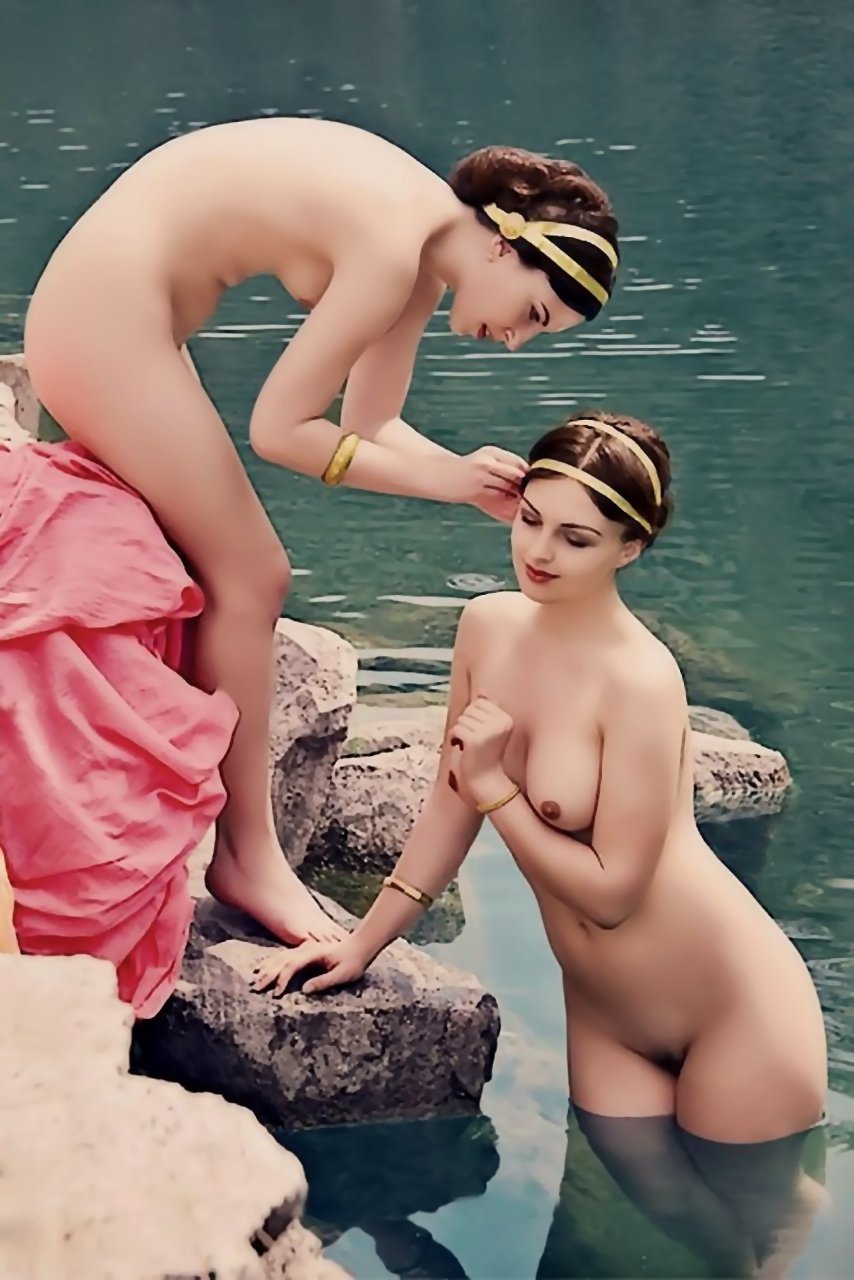