Todd looked at the clock. The time was passing mercilessly slow. Todd still had 2 hours before his shift ends and he can go home where he can finally be himself. Where he can put on some sweat pants and a loose t shirt and at least try to forget about the fact that he swapped bodies with his mom. At home everything was normal, at least if you ignore that all family members swapped bodies due to some strange annomaly. Despite being in his mom’s body Todd was playing videogames and watched his favorite shows on tv but here at work he wasn’t Todd, he was Lindsay. He had to keep a good impression so his mom’s reputation would stay intact. He had to dress up in her clothes and act like an adult, responsible woman. A woman and a mother of two children. He hated it but he knew he has to endure it and assume the role of his own mother, at least for half of the day.

Todd walked in his office after a visit in the toilet. He sat down on his mother’s chair crossing his legs in a feminine manner, just like his mom always did. He was counting the minutes when the boss came in.

“How can I help you?” Todd asked hoping that he won’t demand anything. “Lindsay we have some problems. Anna is sick and she won’t be able to come to work. Someone has to take at least some of her job and I want it to be you” The boss said. Todd wanted to make up a story that he can’t stay overhours but before he could say a word the young secretary came in and dropped a pile of papers on the desk. Todd looked at the papers and sighed. “Here goes my weekend” He mumbled quietly so his boss won’t hear him.

As the boss left Todd winced his face looking at the papers. It will take him at least 3 hours to sort it. 3 more hours of wearing his mother’s clothes. It seems like his day just got a lot worse. Abandoning all hope to get out of this place soon Todd stood up and went to the break room to make himself some coffee. 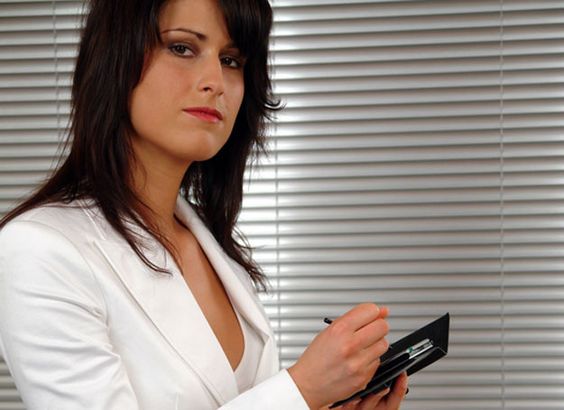