Todd didn’t like me very much. I’ve never done anything to him, but he was always jealous that I was able to score the girls that he only lusted after. I always had a girlfriend while he went through school single. I knew he didn’t like me, but it didn’t bother me. When he invited me to his apartment, I thought it was to make amends, but I misjudged him.

When I got there he led me into his backyard and pulled out a remote. He explained that it was incredibly powerful and could alter reality. I thought he was losing it, so I got up to leave.
“If you walk away you’ll regret it.” He said to me, pressing some buttons on his remote.
“How stupid do you think I look?”
“Good question!” He said, pointing the remote at me and pressing a button. I felt a tingling sensation all over me, which subsided after only a few second. I didn’t understand what had just happened, in fact I barely understood where I was.

“What… um, what is, uh, like going on?” I asked, inexplicably confused. Could he be telling the truth about the remote?

“You’ve hogged every girl I’ve ever liked, Dave. As far as I’m concerned, it’s your fault I’ve never had a girlfriend.”

“What do you want me to do? Get you a girlfriend?” I asked, trying to keep up. Suddenly Todd sounded really smart, much smarter than me.

“Not exactly. I do want a girlfriend though, maybe an asian girl.” He said, smiling wickedly and pointing the remote at me. I felt another tingle and looked down to see what looked like boobs pushing my shirt out. Brown locks of hair fell past my shoulder.

“A girl. An asian girl in fact.” He said pressing another button. Suddenly my brown locks became black and my skin changed shades slightly.

“Like, wait, Todd! I don’t want to, like, be a girl!” I said, finding my mannerisms more and more girly.

“Don’t worry, I’ll change you back. Here you go!” He said, pressing a button. ‘Thank god!’ I thought, as I felt myself tingle again. But instead of turning back I was surprised to feel my boobs get bigger and heavier, pushing my shirt further from my chest. No! He tricked me!

“Like, TODD!” I screamed, pushing my chest out, seeing big nipples hard underneath the shirt fabric “I’m still a girl and my, like, titties are huge!”

“Let me help you. You look uncomfortable in those clothes.” He said, pressing a button before I felt the familiar tingling. I was scared of what he was doing now, and even more frightened when my clothes somehow transformed into a frilly pink bra and pantie set.

“Please Todd! I’ll do anything just, um, like make me a boy again!”

“Anything? So you’ll be a native japanese immigrant struggling with english?” He said, pressing yet another button and laughing hysterically as I tried to cover myself and beg.

“I’rr do anyting! Prease, me… do anyting for you to give me dick!” I begged, struggling to find the right words and pronounce everything correctly.

“Alright Kima, you’ve convinced me. I’ll turn you back into a man after you fuck me.” He said, putting the remote in his pocket.

I immediately got excited. He finally agreed to turn me back! I was so happy, I couldn’t help but jump and squeal at this news. 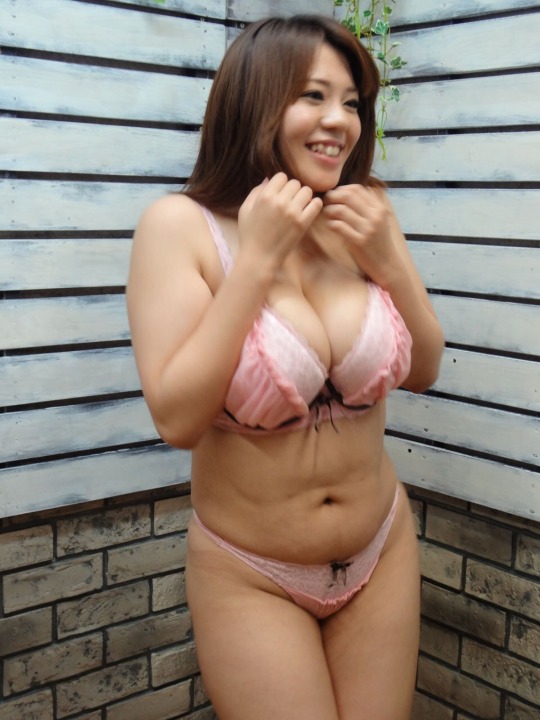