Chris was watching TV waiting for Andy to arrive so they could play the new Battefront together. “Crap! Did I take down that bucket of water?” He heard the door open as a splash of water was also heard. He ran to the door to see Andy soaking wet. “Dude, I’m so sorry! That was meant for Alex!” Andy’s hair then grew, his figure became more petite, and breasts grew from his chest and his penis retracted into a vagina. he then stripped down in his new female form. “Are you ok?”

“Mmm.. ” Andy moaned as he realized what he thought Chris had planned “I knew you wanted something more!”

“NO! I swear, we were just gonna play some EA Battlefront!”

“And that’s fine…” Andy started stripping and feeling himself up “EA Battlefront is dumb. Let’s do something more fun” He grabbed Chris’s hand and pulled him to the bedroom. “I’m gonna give you the time of your life” 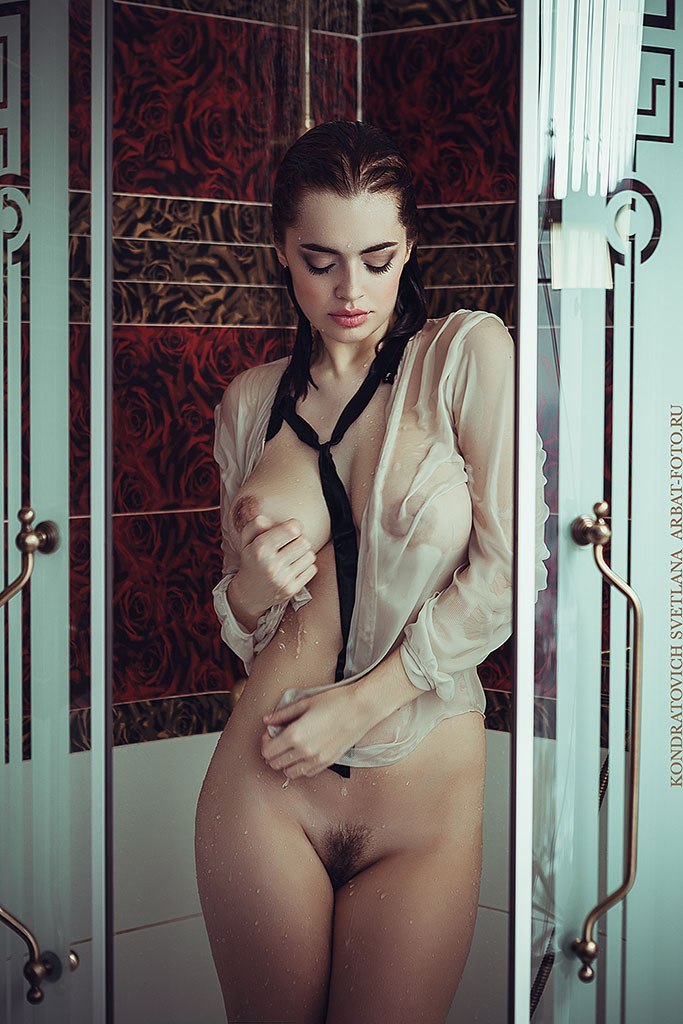