The agent looked himself over in the mirror. Was he really ready to do this? Not he, it was she now, that part could never be undone. She had gone this far. The mission called for a perfect sleeper, someone so deep undercover even she wouldn’t know her own true identity. When she gets close to him it won’t be part of some clever charade, rather she’d be acting on the hungers and impulses of her own body. She might be in the room as he discusses business with is lieutenants, and not even take an interest let alone care. She’d shop, preen and entertain herself with his blood money then at night she’d do everything she could to please him. When she finally does carry out her mission, it won’t be an act of heroism, it’ll be a crime of passion; passion for that man. She would spend a year in prison, long enough to hide all ties to her organization, and that’s assuming they’re telling the truth that they can ever restore her mind. She had her suspicions about that.

Soon after leaving the washroom, she saw him. A rush of endorphins was triggered. She sashayed towards him in the sexiest manner possible. Once she was in arms length he was the first to talk.

“No thanks lady. I prefer dudes.”

Another agent watched from a distance. He wished she could have been wearing a wire, but the risk of detection was too great.

He saw the woman leave him, with a look of disappointment. The agent spoke into his communicator.

Mission is a failure. Abort.

<Crackle> Damn. That’s the third on this week. This guys good. How does he keep spotting them. 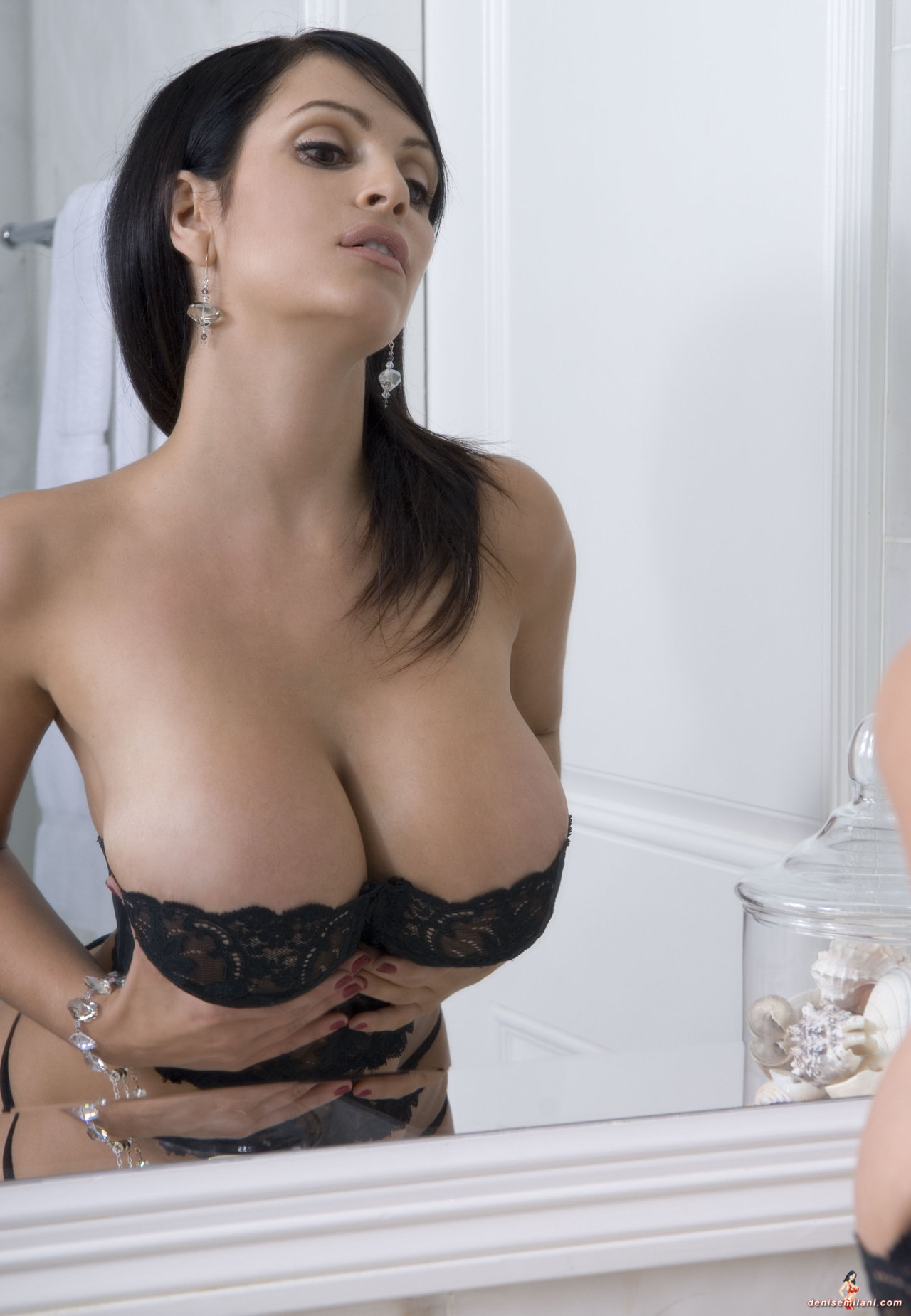