It was spring break and Chris was at home playing truth or dare with his friends. When it was Chris’s turn he went for Dare, His friends dared him to steal a pair of panties from the most popular girl in school, Jenny.

Chris not wanting to back down went for it, He instantly went out the door and straight to her house. Chris knew she was out on vacation for spring break with friends, He snuck in through the back of her house while her parents weren’t looking and went upstairs to her bedroom. He instantly went to her room and stole some of her PINK branded thongs and panties, He took a black bra with him just for the hell of it. As Chris left the room he felt a weird shock and thought about putting on the underware, that thought went away as he heard Jenny’s parents coming up he snuck out through Jens bedroom window.

As soon as he was home he showed his friends and they congratulated him for completing the Dare. When his friends left Chris looked at the Female Underwear and was getting thoughts of what it felt like to wear it, So he went up to his room and put on a pink lacy panty that he took and the black bra, He liked the feel and put on his PJ’s to cover his secret, He felt tiredfell asleep but forgot to take off the feminine underwear. As he slept he had Dreams of himself as a girl having sex. In the real world he was changing, his flat chest grew to C cups fill the bra as he gained a curvy waist and a really flat stomach his Pajama shirt shrunk and grew tight on him, his face gained female features and His hair grew out long, as that happened his body hair fell off and he gained Big hips and his ass grew huge,his legs became skinny and long and his feet small with manicured toenails, Same with his arms and hands they became dainty and small and nailpolish appeared on his nails. All that was left was his manhood as his Penis went inside his body and formed A female slit, as his balls went in and became ovaries, reality changed as his room became Pink and his clothes and underwear became all girls, this was the end of Chris’s Life as he became Roenny, Jenny’s slutty friend. As Roenny woke up Chris’s mindset was still there. Chris almost screamed but she didn’t want to wake up his(her) parents. Chris went to the bathroom to see what had changed as she looked under her panties she accidentally slipped some fingers in her new vagina, she felt amazing and felt Chris’s mind slipping away, Roenny soon climaxed and Chris was no longer in control. Roenny put on some hoop earrings and makeup went and got her phone and took a selfie sending it to her boyfriend Edwin the team captain on the soccer team. She wanted some fun this spring break and she was gonna get it. Later that night she had amazing sex with Edwin. Chris was somewhere in the back of Roenny’s mind and was screaming as Roenny was enjoying it as soon as she swallowed Edwin’s load Chris was gone and slutty Roenny was here to stay. 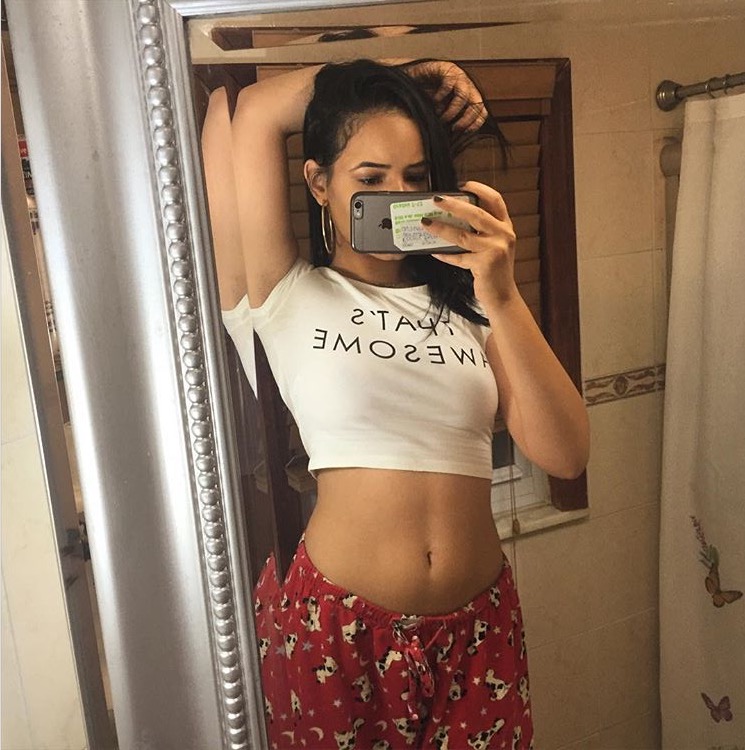