Hank, being a 45 year old balding man, wondered often what it was like on the other side. Finally he made a wish one night to be able to find out, and a shooting star granted it! He woke up the next morning feeling heavy in the chest and different in the crotch and ass. He realized he was now female as he looked down at his luscious curves and sexy dress and heels!

One glance in the mirror confirmed it, he got his wish! He was a foxy cougar. He wondered why he was dressed up for a night on the town, then heard the doorbell ring. As he opened the door, several men burst their way into his house, saying they were there for the escort group sex service! Hundreds of dollars were stacked up on the side table as the men began to disrobe!

Hank realized not only did his body change, reality changed, they actually thought he was an escort? Group sex, with these guys? All that money? Then his new urges that fit this reality set in. Instead of looking at these men in shock, he was now looking at them with lust, intense craving lust! He wanted this now, and realized he couldn’t help himself! He was a mature slut cougar, and was so overwhelmed with desire, he just gave in, dropping to his knees as he heeled popped his pumps with his toes bending with the kneeling. One cock in each hand and one in his mouth, he got started as the rest began to stroke in anticipation for their turn! 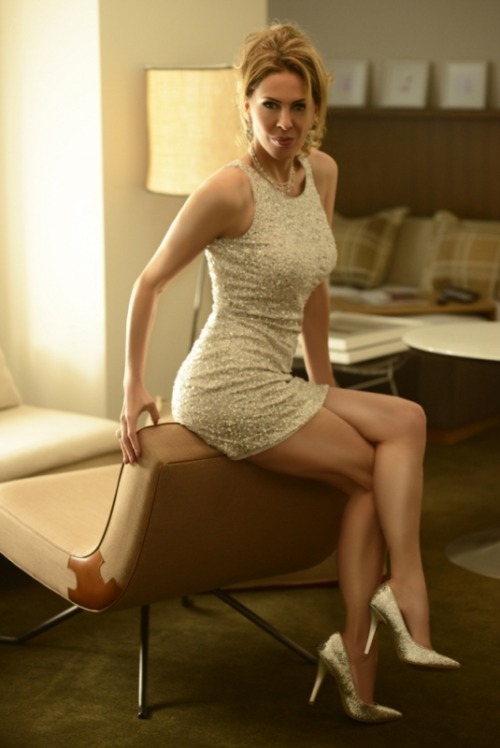