There was something very different about this town that Keith felt as he walked around. He had finally been offered the job he wanted and it paid well. He moved across the country which made him happy to be away from family. He still loved his family but he needed space for himself.

It was a tiny town he had never heard of but it had everything he needed and he felt euphoric just being there. It was almost a month later when a coworker said to Keith not to worry. That euphoric feeling was going to continue.

That night Keith went home and decided that he was going to break out a new flashlight he had ordered. He hadn’t found a girlfriend but what could be say? He had needs. He striped down, lubed up and began stroke his dick. As he stroke it faster and faster he was feeling immense pleasure. He got so into it that he didn’t notice the changes happening to him.

That was a wild night. She had many wild nights like that. She liked boys and girls as long as the encounter gave her pleasure she didn’t care. She thought about that often as she walked around town. She found out from others that all of the residents in town had changed to the opposite sex shortly after moving in. No one could explain this…this magic. But no one bothered to look for the answer when the results of it felt so good. 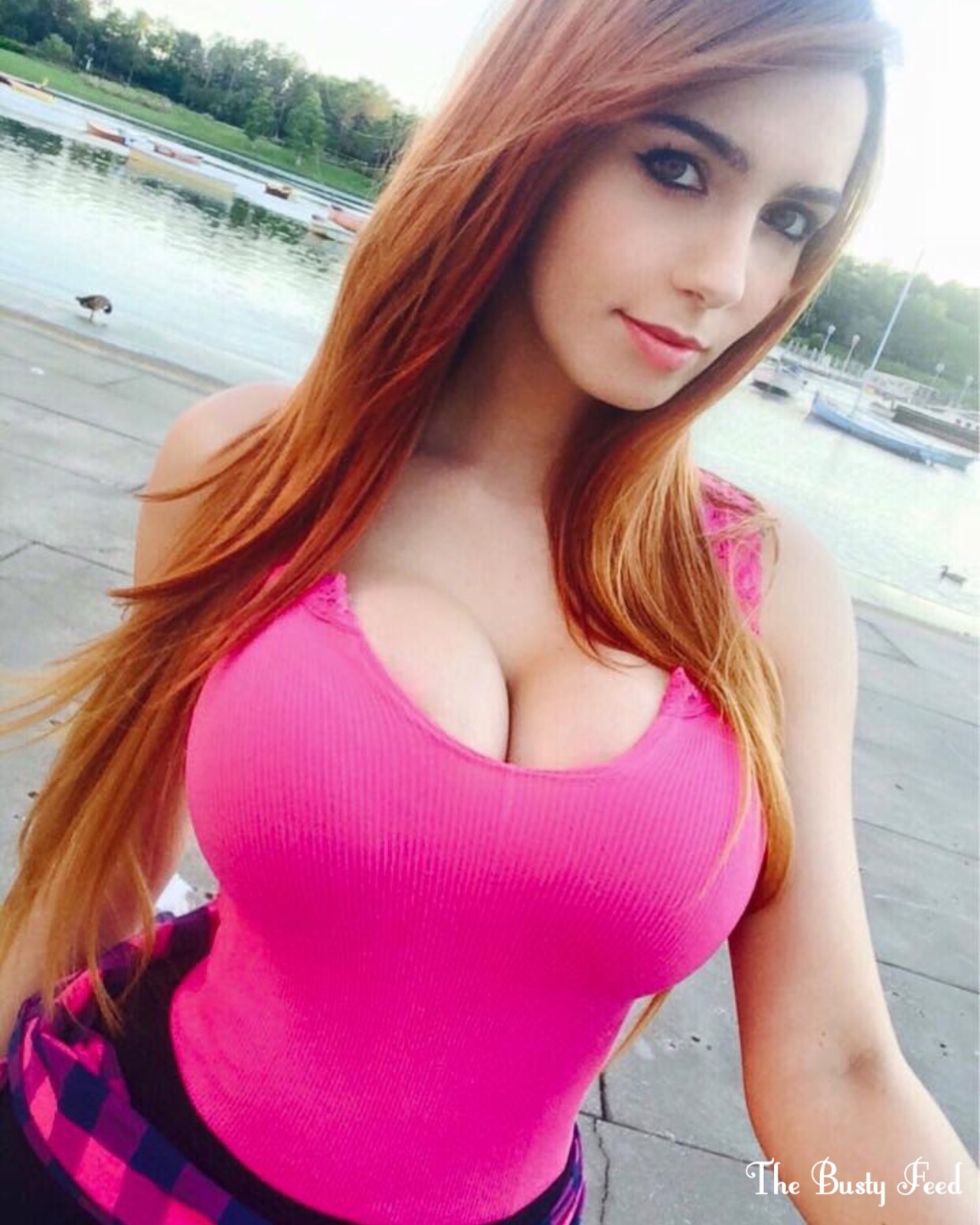