Paying bills has been dificult in the last few days. So when I stumbled into a magic lamp, I knew I had to use it no matter what. As expected, I wasn’t sure it would work, but I rubbed the lamp anyways. A genie came out of it. She was cute, she looked like a 20-something old blonde woman with piercing hazel eyes. “Hello master, my name is Rhea” she said “I am here to fullfill all your wishes”.

“How many wishes do I get?” I asked her, “there is no limit master, as many as you want”. That sounded even better. She did offer to explain how wishing worked, but I just wanted to try first wish, so I went ahead and made my first wish, “I wish all my financial problems went away” I said. “Wish granted master” she said and disappeared into a cloud of pink smoke. The smoke covered my whole body, I could barely see a thing. As the smoke finally dissipated and I was able to see again, I noticed the smoke went back into the lamp.

Something was off, something felt wrong. I noticed I was holding a glass of wine, and I was resting on a couch, this wasn’t my home, everything felt so foreign. It wasn’t until that point, that I noticed I was wearing a black dress, and heels! My legs looked smooth. My hands were feminine, I had a pearl bracelet on my leg. “I am a woman?” I said outloud, “But why?”. I was upset, but felt quite comfortable. “Rhea, what happened?” I asked, but she didn’t answer. I grabbed the lamp, and rubbed it again, nothing happened.

Then, a man entered the room. He walked towards me, and kissed me. I felt discusted, but went with the flow. “Honey, whats wrong?” he asked. “I… ” I paused, as having said my first word, and hearing how sexy I sounded for the first time distracted me a little, “I just have a mild headache” I said. His hand went up my leg and touched my pussy. I was surprised, I jumped a little, I didn’t expect it to feel so good. I dropped the glass I was holding, I don’t know what came on to me. But a few minutes later we were having sex on the couch. I felt so great, so happy, so turned on. Sex from this perspective was unbelievable. We cuddled and passed out on the couch.

In the morning, he was gone, I could hear the shower, so I assumed he was taking a shower. I grabbed the lamp, and rubbed it again. Rhea came out of it. “Hello master, how was your first day as a woman?” she asked, “you knew about this!? but… but why!? and why didn’t you say something yesterday?”. She then started explaining, the first thing I learned was that although I had unlimited wished, I could only wish once per day. The second was, that she couldn’t alter reality, she can’t make anything appear or disappear, that would have to many repercussions. So, when I wished for money, she swapped with someone that had lots of money, someone that wouldn’t have to worry about money. “And my former self?” I asked her, “clueless, acting like nothing had happened” she said.

Although this was unexpected, I couldn’t help but think what should I wish next. I could stay as her for a little longer, I could become someone else, maybe someone important, or famous. My mind was just full of ideas, I wasn’t sure what to do next. 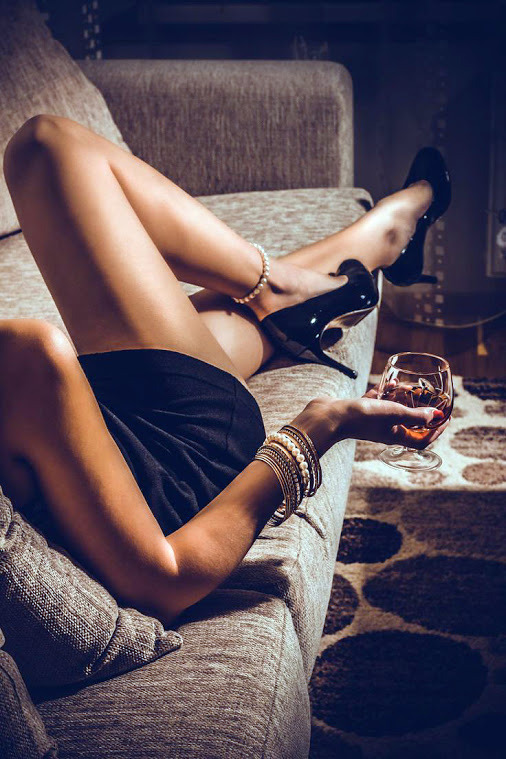