Of course he freaked being a chick suddenly, but his card playing partner Lana explained she was into women only, and if he wanted a shot he had to be a she! The only odd thing was Ted as Trisha, not only felt weird, but as she adjusted, realized she not only found Lana attractive, but the men on the TV near the card game!

Lana said, “No worries, we can bring a man into it, I’m willing to try to deal with it, if he stays with you. If he messes with me? Well, let’s just say he’ll have some new melons and pantyhose to deal with!”

They both kissed, closer than ever as two hot blondes! 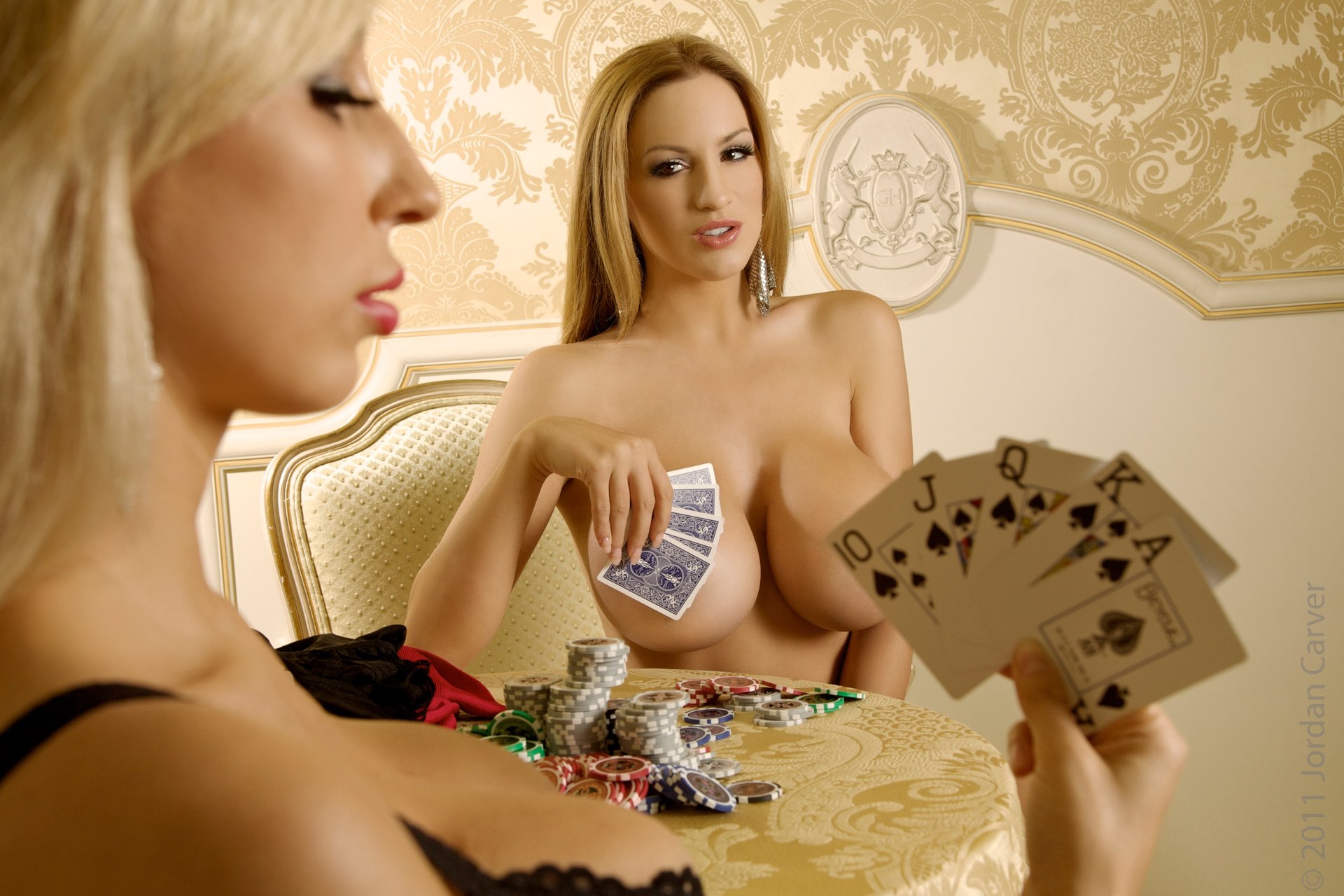