The info was safe with him. Now it was time to clean himself up. As he stood and made his way to the bathroom, he marveled at how lithe this Asian body was. Could he possibly keep it after this mission? Was this against Agency policy? He had no idea, but he took a long shower and made sure to douche his cunny before reporting in to the station. Xav was a valuable agent precisely because of his natural bodyhop talent, which had been with him ever since he hit puberty.

As he exited the shower, he saw the man still naked on the bed. “Maybe there’s a little bit of time before I need to report. Let’s fuck,” he said to himself. 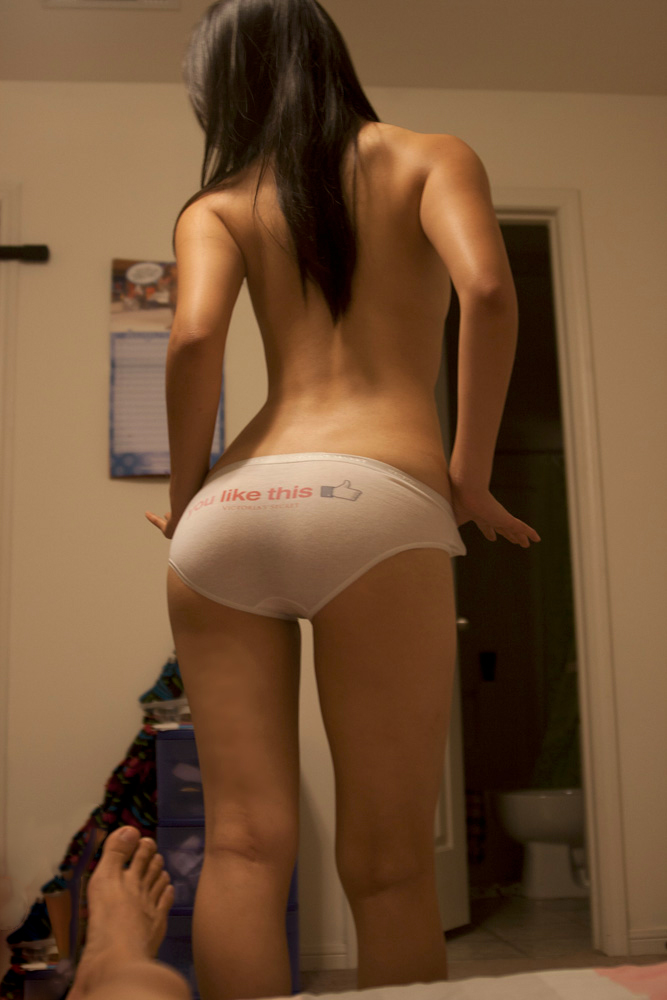