The medieval fantasy show was in town, and Perry asked if he could ride the white horse, and the hard of hearing old magician thought he asked if he could ride a man in white hose. Suddenly Perry was sitting back at home in a pink sweater, a hiked up white skirt, white pantyhose, and pink flats, with tiny pert boobs, long blonde hair, plenty of makeup, and a pussy, staring at a big strong man dressed as a knight.

Perry even smiled automatically he was instantly infatuated with the big strong male before him, not even taking into account the changes in location, body, and wardrobe. He looked at himself and freaked a bit, but then as he gazed back at the knight, he was all gooey again, he was getting wet as his new pussy soaked the hose.

The next day Penelope dressed as a handmaiden, and thanked the hard of hearing magician at the fair, while holding her new knight boyfriend’s hand. This was an accident, but the sex was so good, and his body felt so great, he overlooked it, and accepted it with gracefulness. 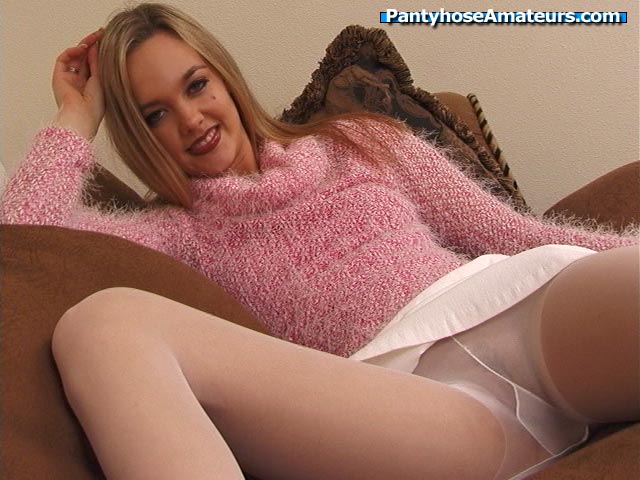